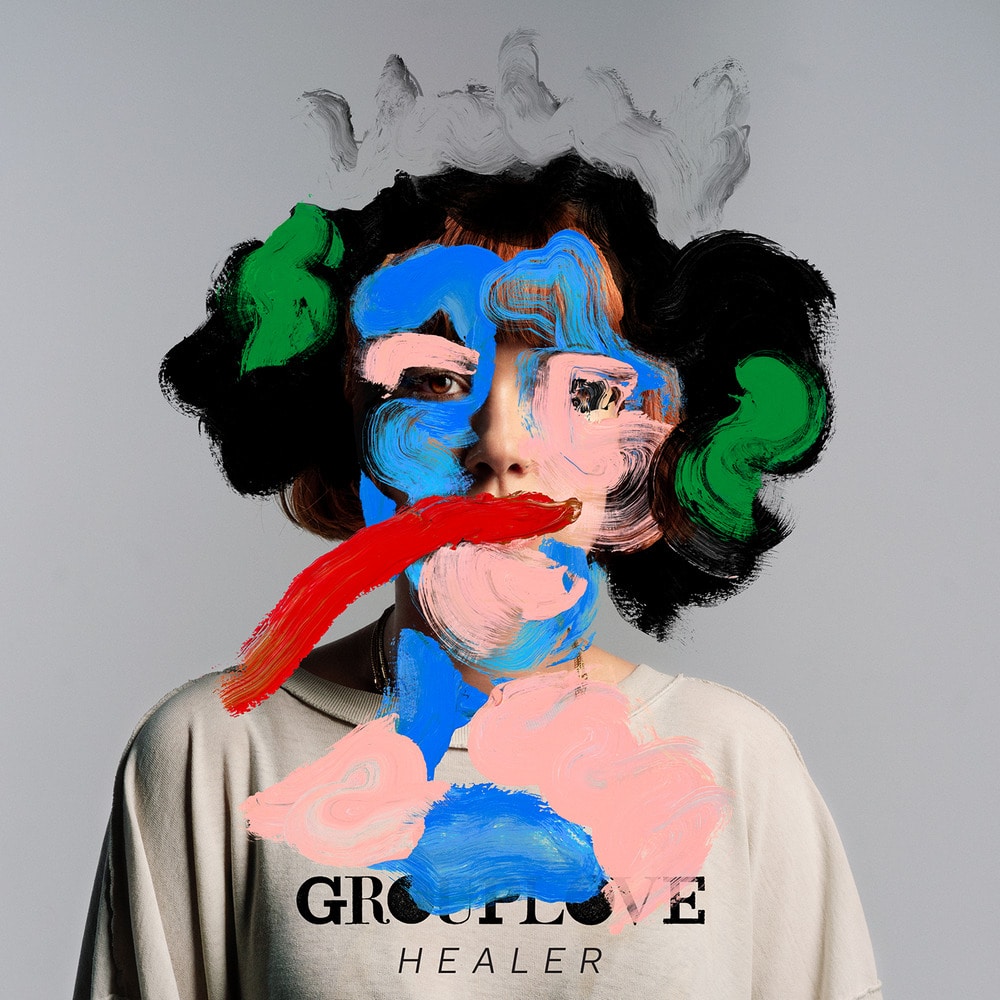 "It's almost impossible to hear the song without imagining the band dancing around the recording studio. For the first single from a new album, it certainly bodes well for the musical direction Grouplove are going in."
- Consequence Of Sound