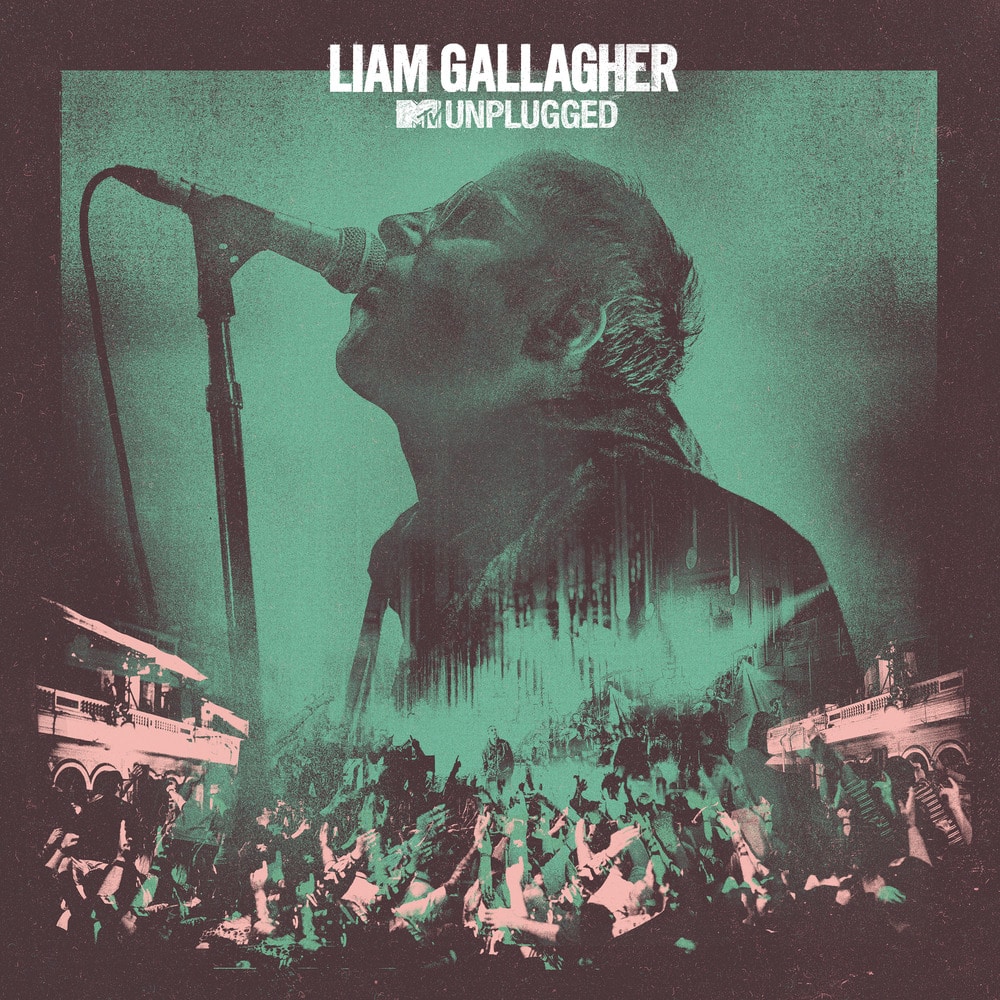 Performing in front of one of the country’s largest pipe organs, Liam was joined by a 24-piece orchestra and hundreds of dedicated super fans resulting in an almost religious rock ‘n roll experience.