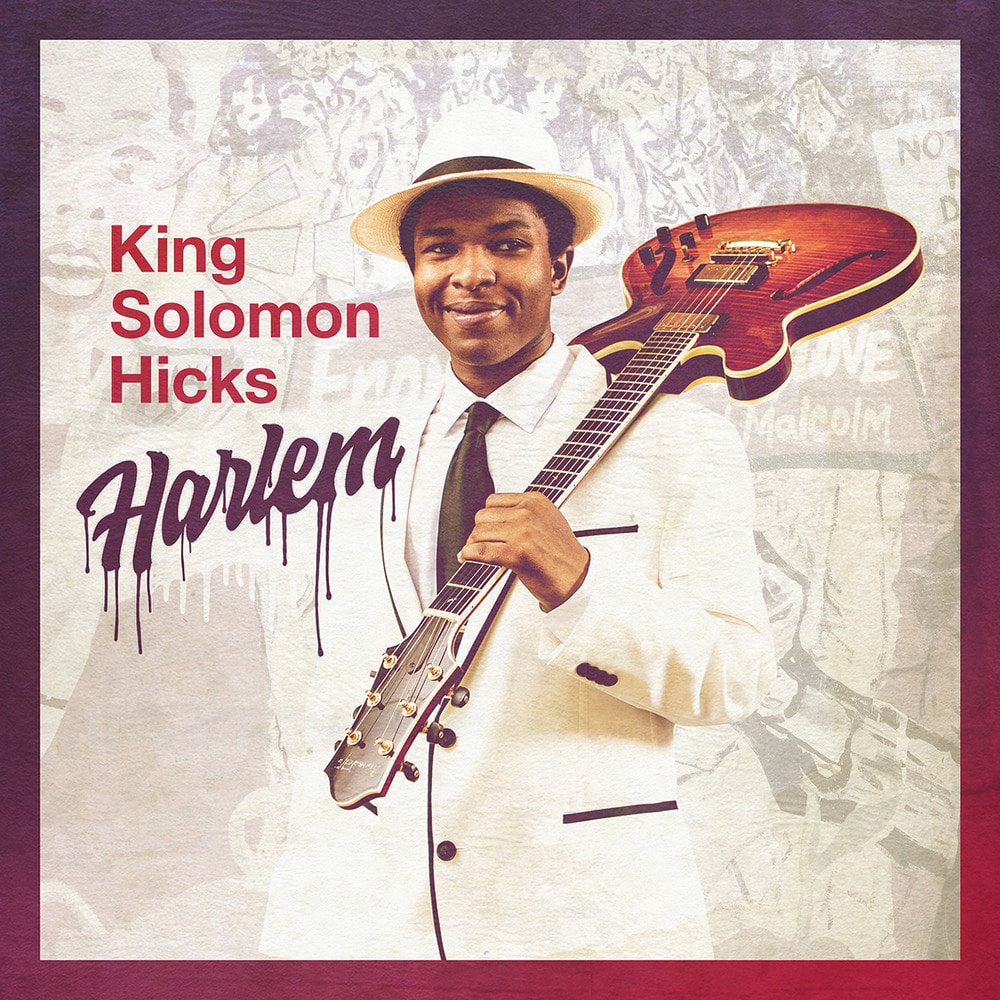 King Solomon Hicks grew up in Harlem "around a lot of great musicians." That certainly shows on Harlem, an 11-song salute to those roots -- and how the 24-year-old guitarist and singer has turned them into his own fierce and distinctive style over the years.

The set, produced by multiple Grammy Award winner Kirk Yano (Miles Davis, Public Enemy, Mariah Carey), showcases Hicks as a writer, player and interpreter. Originals such as the roadhouse ready "421 South Main," the gospel shuffle of "Have Mercy on Me" and the aching instrumental "Riverside Drive" rub musical elbows with staples such as "Everyday I Have the Blues" and "It's Alright," a Latin-tinged take on the Al Kooper-penned classic "I Love You More Than You Will Ever Know," a funked-up romp through Gary Wright's "Love is Alive" and a searing rendition of Sonny Boy Williamson's "Help me" that closes the album.

Hicks' playing and singing shine throughout Harlem, blending reverent familiar with vigorous fresh, the work of an artist deeply rooted in blues birthed decades before him but equally invested in finding his own way of playing it. Yes, every day he sings the blues, but in a manner only Hicks himself can.
44.1 kHz / 24-bit PCM – Provogue Studio Masters