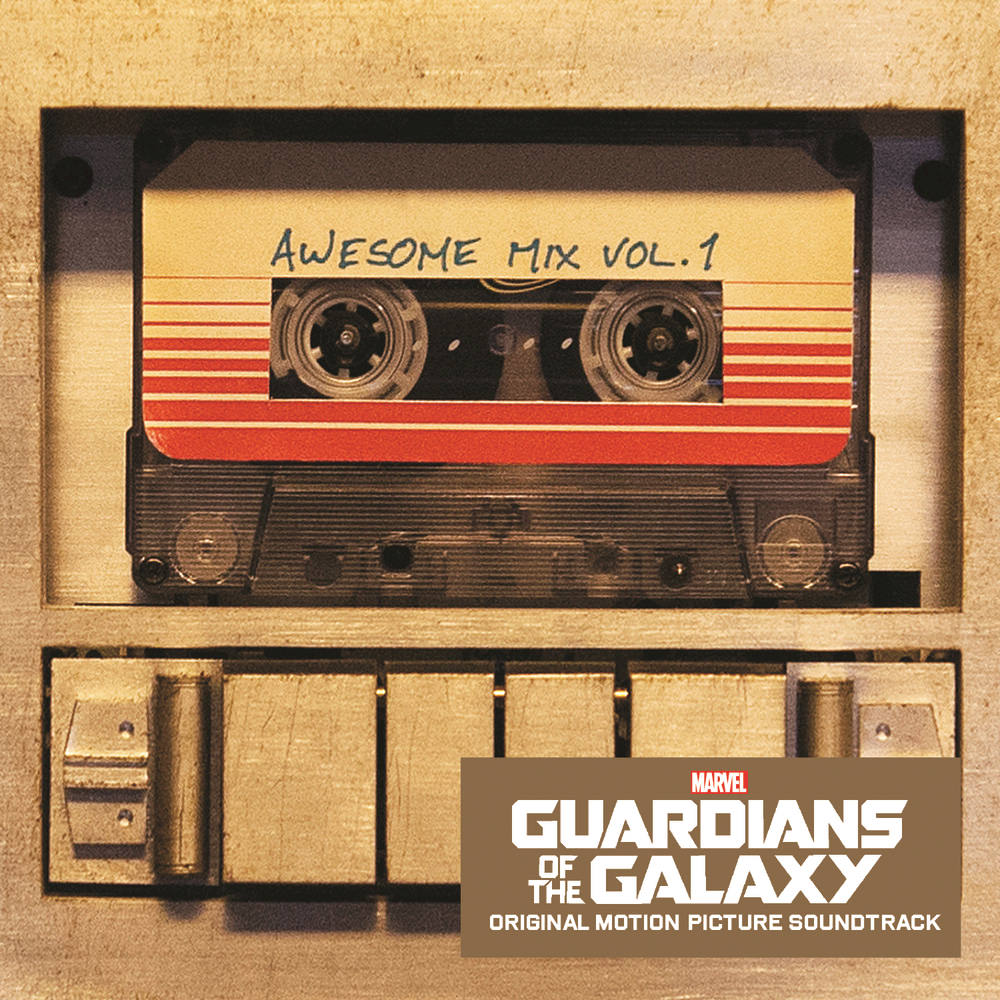 Available in 44.1 kHz / 24-bit AIFF, FLAC audio formats
Billboard 200 - #1, 2014 "Never mind the movie, enjoy the music ... it really does live up to its subtitle of Awesome Mix." - The Hollywood Reporter "... its incredible soundtrack has become the first soundtrack consisting of entirely previously released songs to ever top the Billboard 200." - Consequence of Sound "... tripped a sonic time warp with the best record K-tel never made ... a danceable batch of sunny pop tracks from the '60s and '70s against a frightening alien world." - Billboard This album is one of two soundtracks that accompany the Marvel film Guardians of the Galaxy, among the highest-grossing movies of 2014. The songs on this collection, all from the 1960s and 1970s, are based on a mixtape belonging to superhero Peter Quill, a lead character in the film. The soundtrack spent 11 consecutive weeks at number one in the US, was a top five hit in several other countries and has sold over two million copies worldwide, making it the second most successful soundtrack of 2014 after Disney's Frozen. "The tape is really the character of Quill's mother. The Walkman and the compilation tape inside of it is the heart of the film. I think most of the songs, although slight hits, never truly had their day in the sun. That time is now." - James Gunn, director
44.1 kHz / 24-bit PCM – Hollywood Records Studio Masters