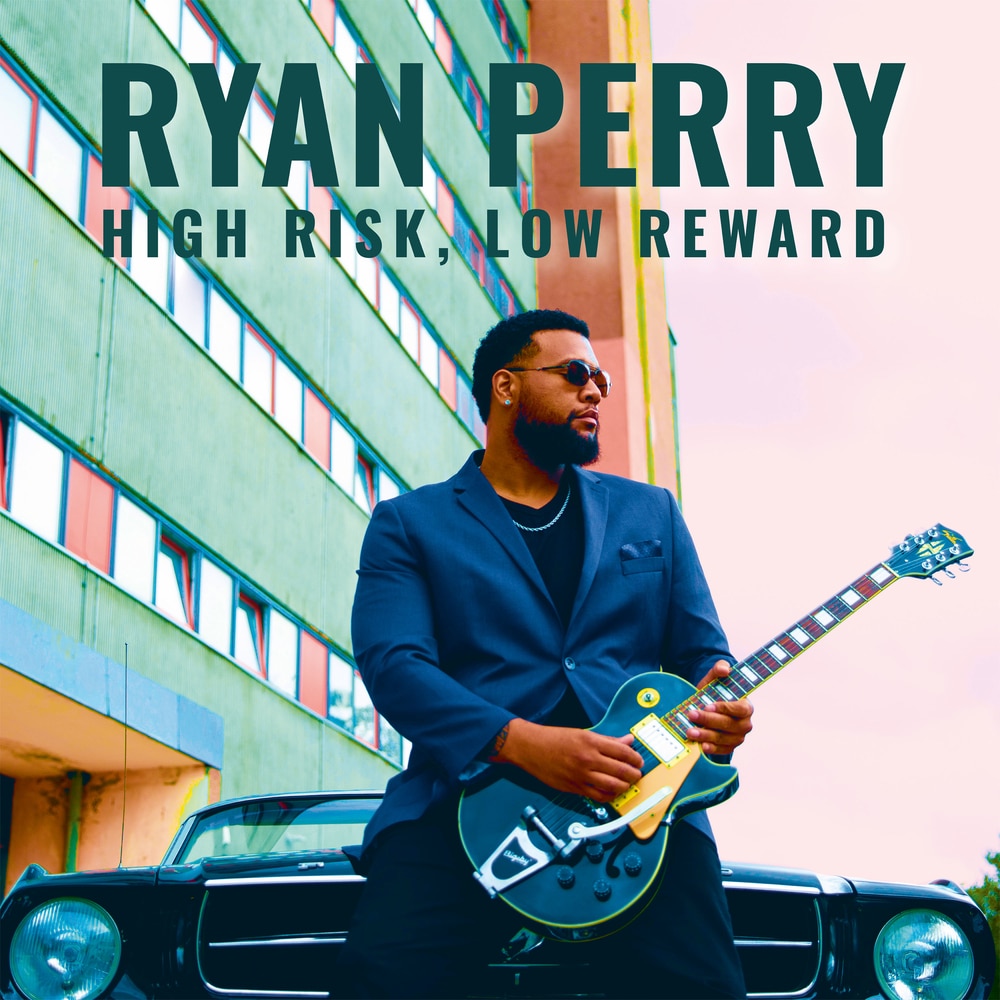 Available in 44.1 kHz / 24-bit AIFF, FLAC audio formats
Like all the great artists, Ryan Perry isn’t afraid to rip it up and start again. Since 2007, the Mississippi bandleader has blazed a reputation in the award-winning Homemade Jamz Blues Band. But when it came to his solo debut, Perry took a leap of faith and trusted his talent to land him safe on the other side. Now, High Risk, Low Reward announces the touchdown of a solo artist to treasure. “This album,” he says, “was the hardest thing I’ve done to date.” Although still in his twenties, Perry has the soul, scars and war stories to rival the most hard-bitten road dog. Rewind to 2007, and the singer/guitarist was just thirteen when the Homemade Jamz Blues Band took second place at the 23rd International Blues Challenge in Memphis. Already, the lineup of Perry and his siblings showed a ferocious musicality and emotional maturity that burnt down the house. “I learned more about life and the world while playing blues all over than I ever could in school,” he recalls. “And that knowledge has made me grow up faster, something I’m thankful for.” A decade later, life’s triumphs and blows have made Perry an even more eloquent songwriter, able to capture human truths with his soulful guitar work and that fathoms-deep vocal. High Risk, Low Reward will thrill long-standing followers of the Homemade Jamz Blues Band. But the eleven songs that Perry tracked at Berlin’s Studio Erde with producer Roger Inniss will sweep up a whole new fanbase too. From the classic porch-blues vibe of his home state on the title track, to "Hard Times’" torn-and-frayed ode to struggle in modern America, this is an album that touches every generation that hears it.
44.1 kHz / 24-bit PCM – Ruf Records Studio Masters