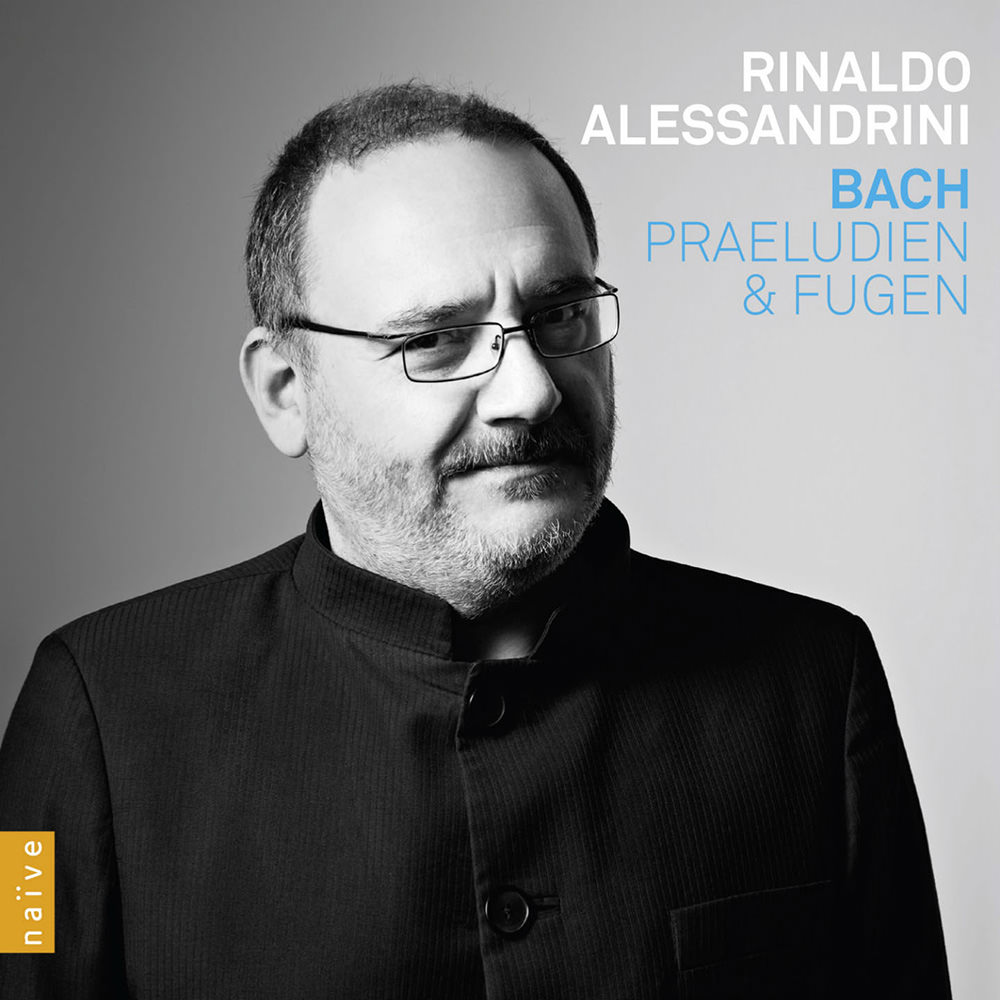 On his first solo harpsichord recording in five years, virtuoso Baroque keyboardist Rinaldo Alessandrini presents this very personal selection of preludes and fugues by J.S. Bach. These short works are not taken from The Well-Tempered Clavier; rather, Alessandrini connects them through their key and their spirit in order to build an innovative and unique recital. The maestro shines a passionate, relevant and delicate new light on Bach's music.

"This recording seeks to offer a coherent collection of compositions, unheard of at the time, that differ in both style and period: isolated preludes, brought together in small didactic collections with equally-isolated fugues, that were composed without the introduction that usually preceded them. We have coupled 'preludes and fugues' according to their tonality and assembled them using contrasting criteria."
- Rinaldo Alessandrini
96 kHz / 24-bit PCM – Naive Studio Masters