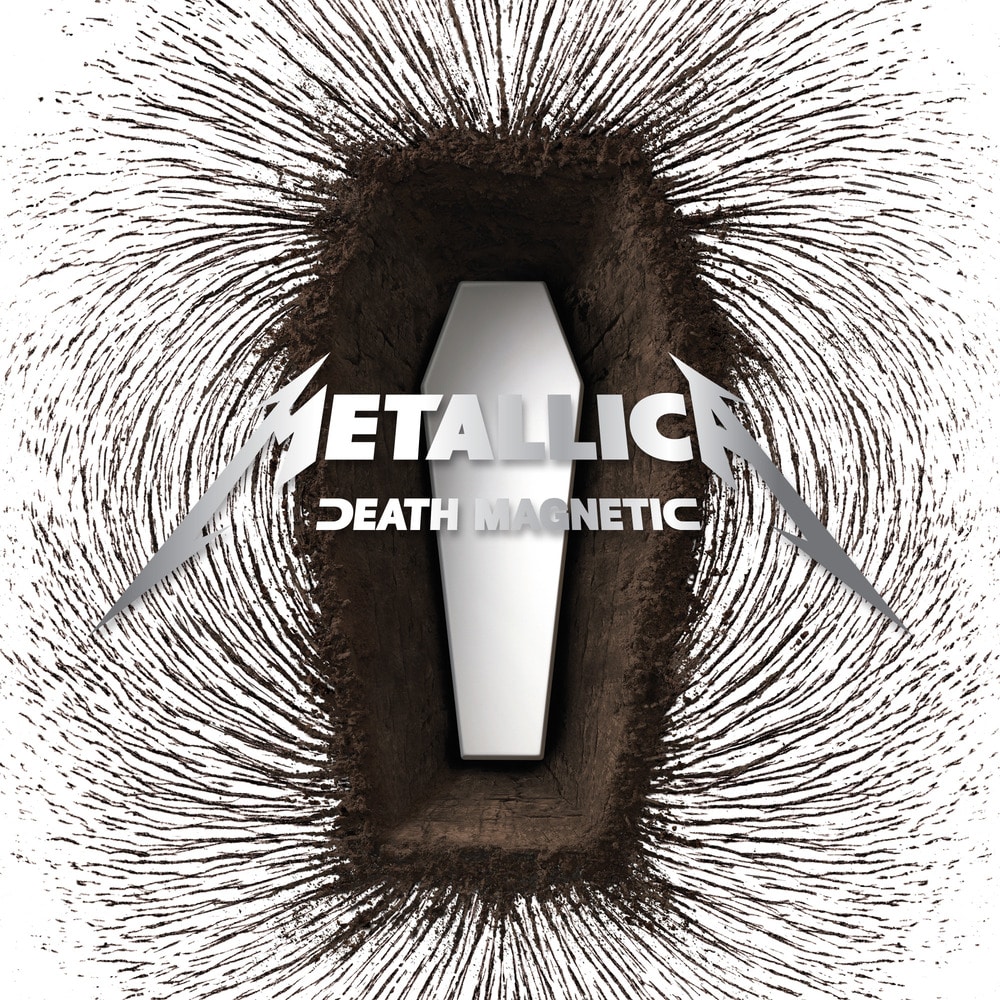 "The strongest material the band have written in 20 years."
- The Guardian

"...it's a joy to have these gnarled veterans back to reinforce the sheer visceral thrill of timeless heavy metal."
- The Observer

Death Magnetic is the ninth studio album by American heavy metal band Metallica, released on September 12, 2008 through Warner Bros. Records. The album was produced by Rick Rubin, marking the band's first album since ...And Justice for All (1988) not to be produced by longtime collaborator Bob Rock. It is also the first Metallica album to feature bassist Robert Trujillo, and the second to be completely co-written by all of the band's members.