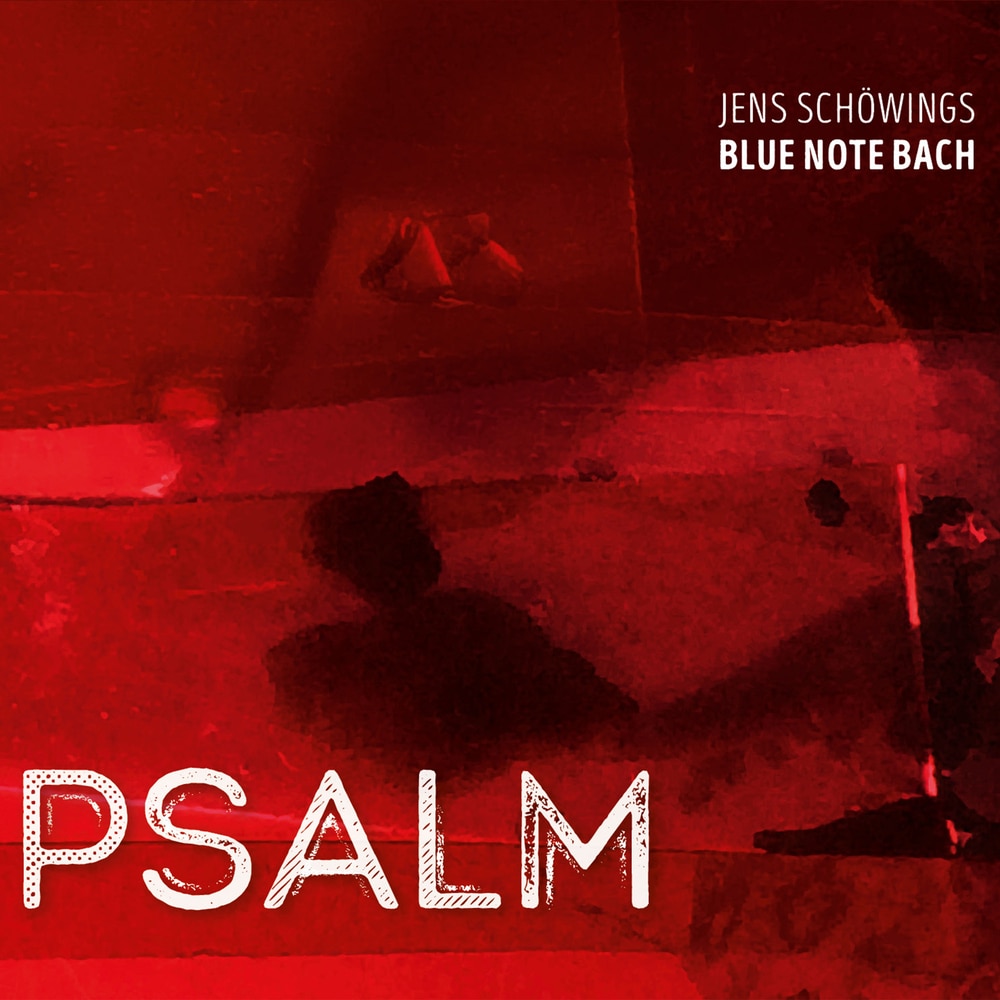 Available in 96 kHz / 24-bit AIFF, FLAC high resolution audio formats
Blue Note Bach, an exciting crossover project by the Bremen jazz pianist Jens Schöwing, has been interpreting JS Bach's music in a variety of ways with different instrumentation and programs since 2006. The trio presents PSALM in time for the 500th anniversary of the Reformation, a time which inspired Bach to set 30 of Martin Luther's songs to music. Indeed, it has been said that "without Luther, there is no Bach." In the course of this music-historical research, one inevitably comes across the psalms of the Geneva Psalter the most important literary and musical works of the 16th century. In contrast to Bach's music, these old hymns initially appeared to be very barren and difficult to clothe in a new guise; however, it quickly became clear that it was precisely the simplicity and rigor of the compositions, with their clear melody lines and few but strong syncopations that offered the possibility of expansion and reinterpretation. Above all, the feeling of devotion inherent in the psalms was conveyed so well in these jazz arrangements that it became clear they should form the heart of this new album. This led to the short and meaningful title: Psalm. As always, Christian Frank on the double bass and drummer Marc Prietzel provide the right groove and flow for Jens Schöwing's arrangements. Vibrafonist Matthias Entrup, who can only be heard on the first albums with individual titles, is fully integrated on Psalm for the first time, which means that the new album sounds like a quartet. With Psalm, the quartet has impressively captured the potential of the old hymns for the interpretation of jazz and adds an exciting chapter to the Blue Note Bach history.
96 kHz / 24-bit PCM – Blacklisted Records Studio Masters