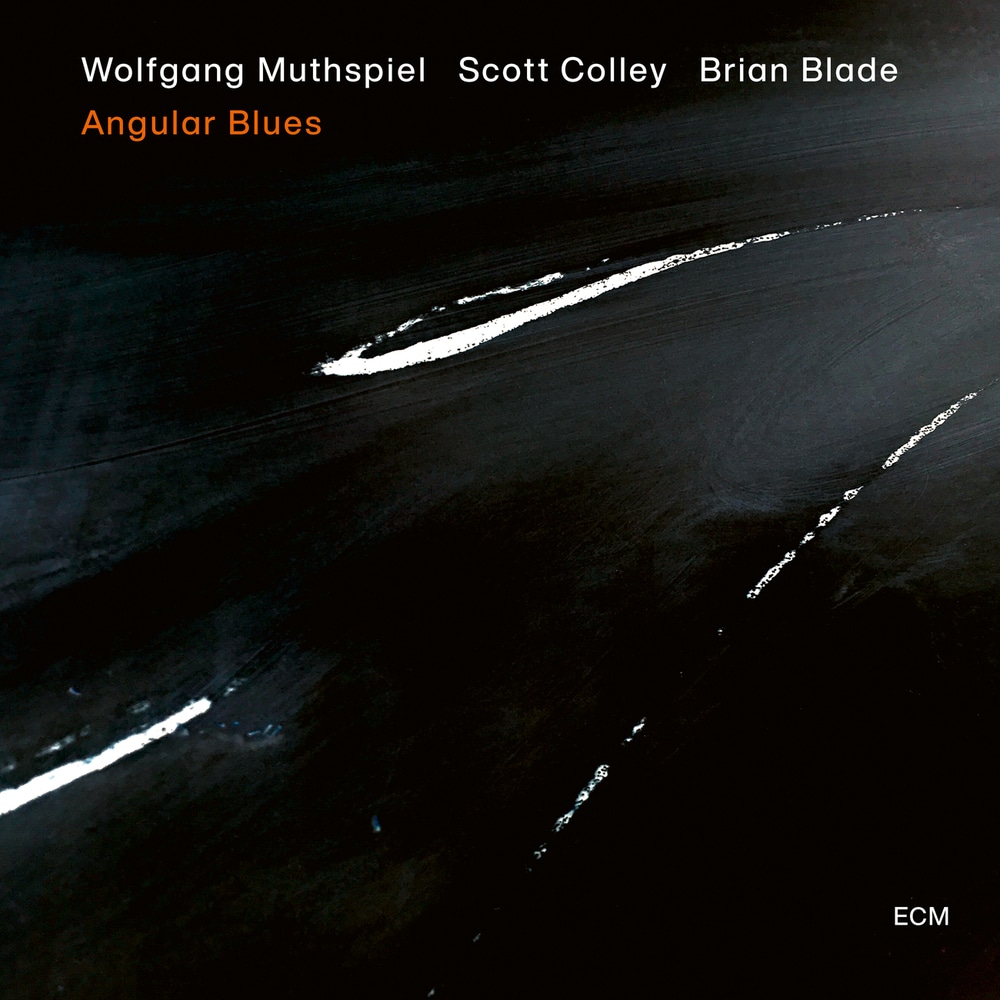 Available in 96 kHz / 24-bit AIFF, FLAC high resolution audio formats
Wolfgang Muthspiel, whom The New Yorker has called “a shining light” among today’s jazz guitarists, returns to the trio format with Angular Blues, the Austrian’s fourth ECM album as a leader, following two acclaimed quintet releases and his trio debut. Like Driftwood – the 2014 trio disc that JazzTimes dubbed “cinematic” and “haunting” – Angular Blues finds Muthspiel paired with longtime collaborator Brian Blade on drums; but instead of Larry Grenadier on bass, it’s Scott Colley, whose especially earthy sound helps give this trio its own dynamic. Muthspiel alternates between acoustic and electric guitar and, along with his characteristically melodic originals – including such highlights as the bucolic “Hüttengriffe” and pensive “Camino” – he essays the first standards of his ECM tenure (“Everything I Love” and “I’ll Remember April”), as well as his first-ever bebop rhythm-changes tune on record (“Ride”). Angular Blues also features a single guitar-only track, “Solo Kanon in 5/4,” with Muthspiel’s electronic delay imbuing the baroque-like rounds with a hypnotic glow.
96 kHz / 24-bit PCM – ECM Records Studio Masters