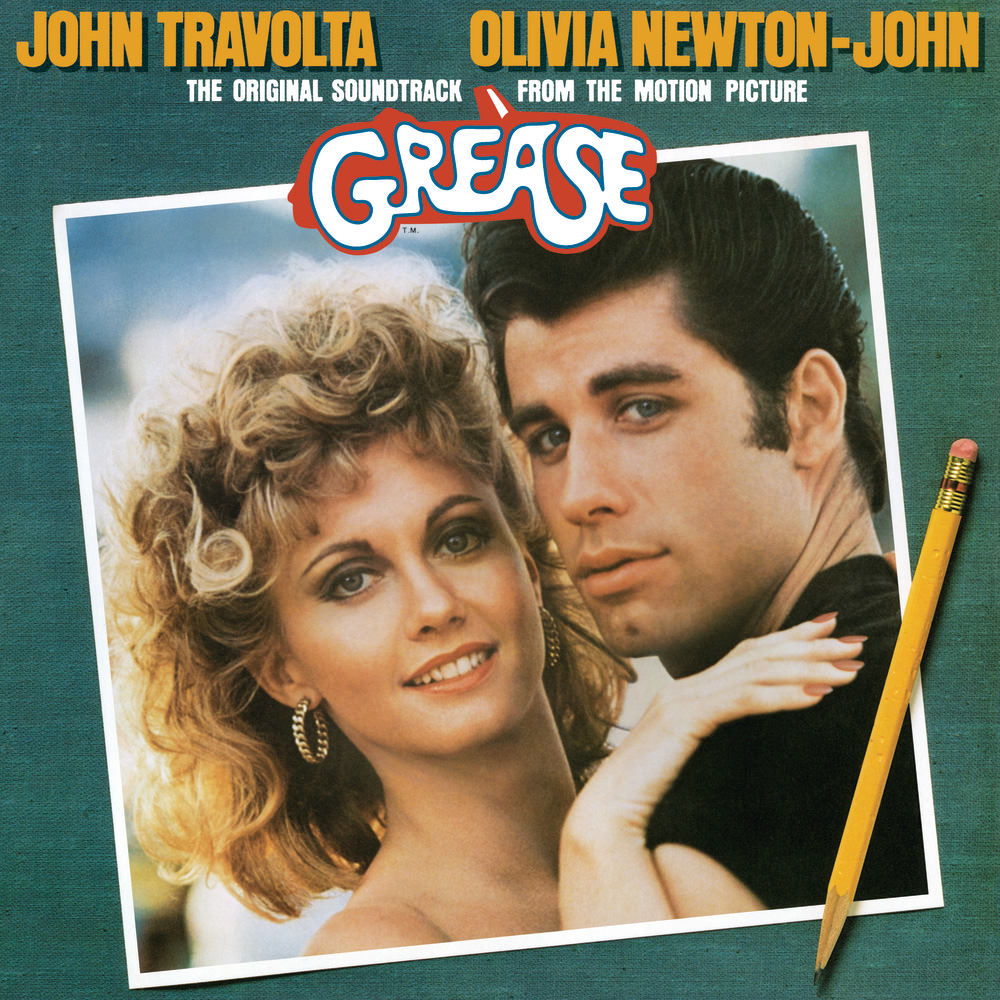 Available in 192 kHz / 24-bit, 96 kHz / 24-bit AIFF, FLAC high resolution audio formats
Billboard 200 - #1, 1978 UK Albums Chart - #1, 1978 Billboard Hot 100 - #1, 1978 - Grease Billboard Hot 100 - #1, 1978 - You're The One That I Want Billboard Hot 100 - #3, 1978 - Hopelessly Devoted To You Academy Award nomination - Best Original Song, 1978 - Hopelessly Devoted To You "... it's virtually impossible to forget and stay quiet during the film's many songs ..." - Premiere "... most of the big musical numbers work, especially the showstopper: the sunlit Danny-Sandy duet to Summer Dreams. Greasy kid stuff it all may be, but just like rock 'n' roll, it'll probably never die. " - Chicago Tribune "... original songs like Summer Nights, You're The One That I Want and the title track are tuneful fun. For a generation young enough not to know better, these songs epitomize the blissful innocence of childhood ..." - Entertainment Weekly "It uses the Eisenhower era: the characters, costumes, gestures and particularly, the music, to create a time and place that have less to do with any real 50s than with a kind of show business that is both timeless and old fashioned, both sentimental and wise." - The New York Times With close to 45 million copies sold since its release in 1978, the soundtrack to Grease remains the second biggest selling album of all time. Chock full of hits, including two American number one singles, the album spent 21 weeks at number one in the US and received an Academy Award nomination for Hopelessly Devoted To You.
192 kHz / 24-bit, 96 kHz / 24-bit PCM – Polydor Studio Masters