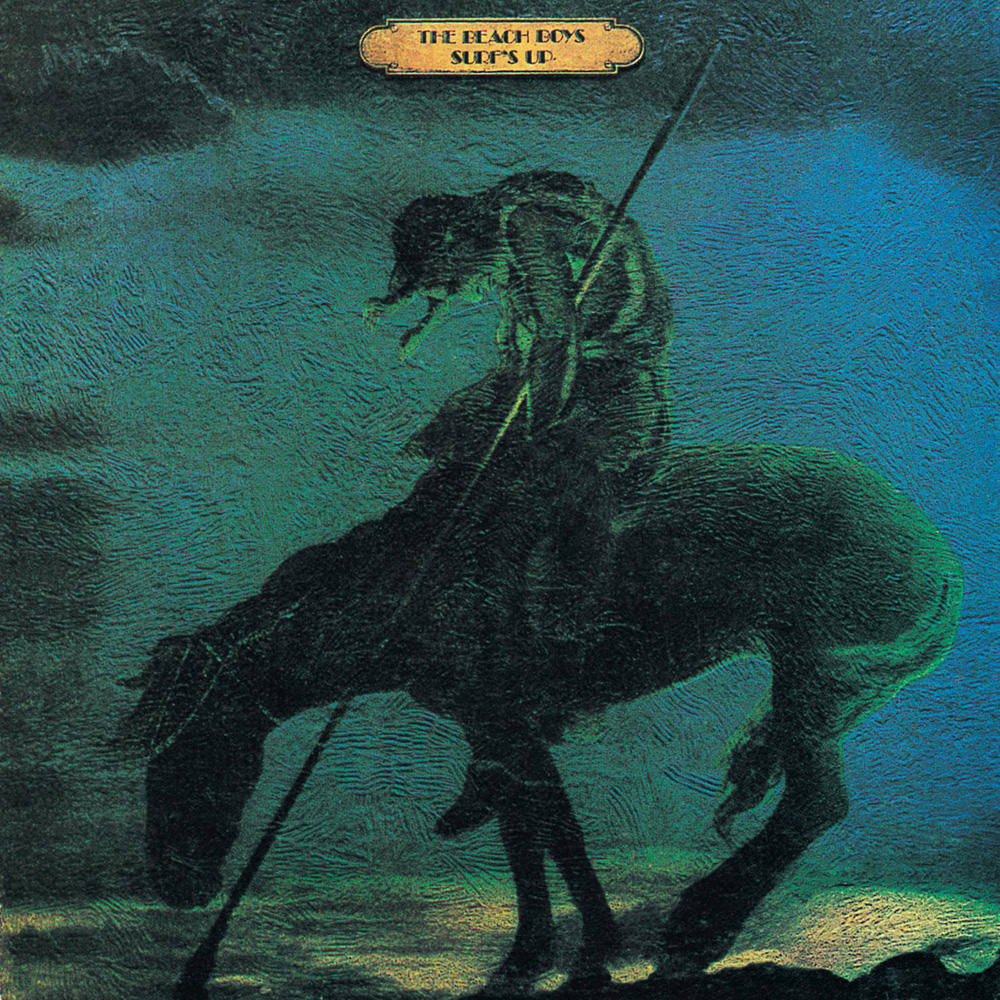 "Here's one that won't disappoint anybody at all. Suddenly the Beach Boys are back in fashionable favour and they've produced an album which fully backs up all that's recently been written and said about them."
- Melody Maker

"The magnificent title cut closes the album, salvaged from the legendary aborted Smile sessions ... here it shines through in all its glory, from Van Dyke Parks' skewed lyricism to the celestial coda. It's likely to be the best reissued track you hear all year."
- Pitchfork

Often called a comeback for the Beach Boys, 1971's Surf's Up was the band's most successful release in years. Despite the lack of any significant singles, the album made it to number 15 in the UK and 29 in the US, their first American top 40 since Wild Honey in 1967.
192 kHz / 24-bit, 96 kHz / 24-bit PCM – Capitol Records Studio Masters