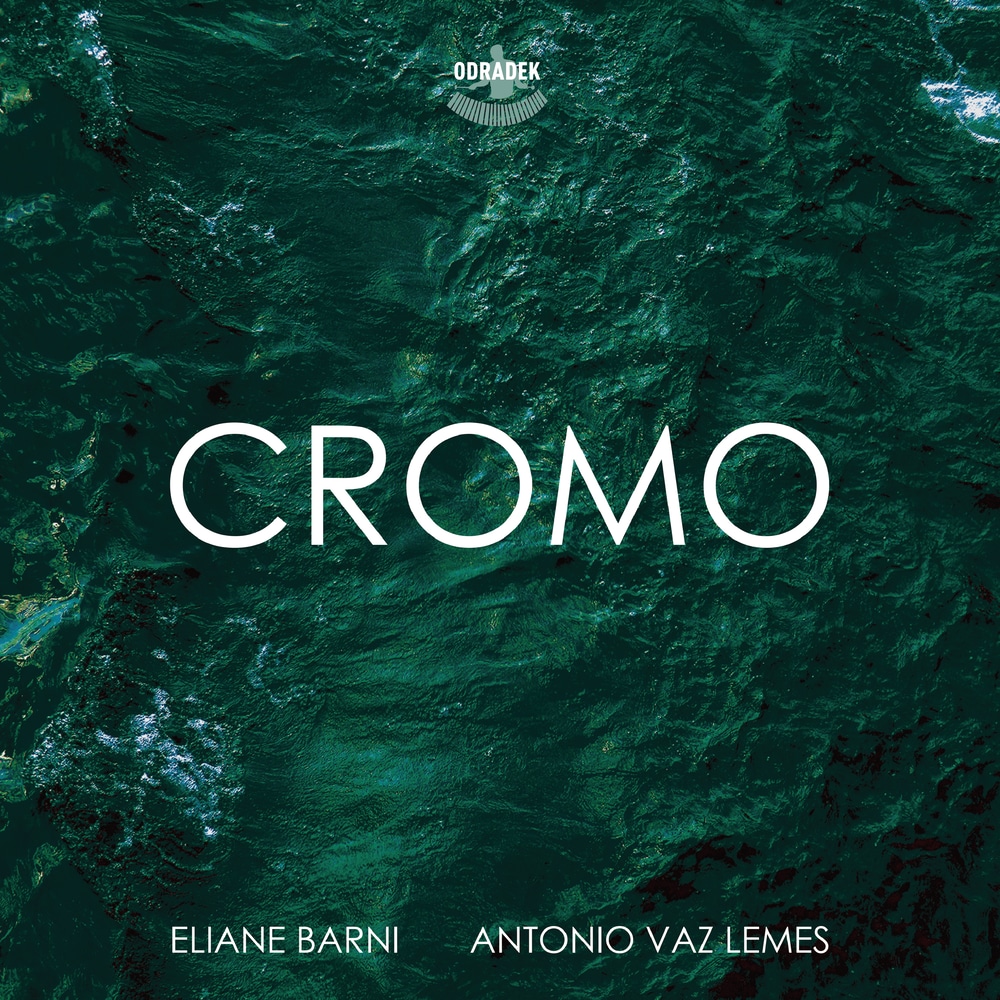 Available in 88.2 kHz / 24-bit AIFF, FLAC high resolution audio formats
Antonio Vaz Lemes conceived this album as a reflection of Brazil’s diverse musical influences: “we have all these nationalities living together”. Brazilian rhythms, African roots, European and North American influences, jazz and rock, all rub shoulders in Brazil, and throughout this collection of piano sonatas. Mehmari’s Sonata was composed specifically for Antonio Vaz Lemes, using rhapsodic, improvisatory techniques reminiscent of jazz, alongside influences as wide-ranging as Prokofiev, Liszt, and the playful lyricism of Brazilian popular music. Guarnieri’s Sonata takes the listener on a journey from tension, to bitterness, to triumph, while Amazonas’s Sonatina is a tribute to the urbane wit of Francis Poulenc. Villani-Côrtes is one of Brazil’s most performed living composers, respected both as a popular musician and as a classical composer. On listening to this recording of Antionio Vaz Lemes performing his Sonata, Villani-Côrtes declared: “At that moment, I felt my life reached its climax!” Currently residing in São Paulo, Antonio Vaz Lemes is a Professor at the Municipal School of Arts Initiation (EMIA). Sonata Brasileira is his first solo album; his collaborative album with countertenor Edson Cordeiro was nominated for a Latin Grammy Award.
88.2 kHz / 24-bit PCM – Odradek Records Studio Masters