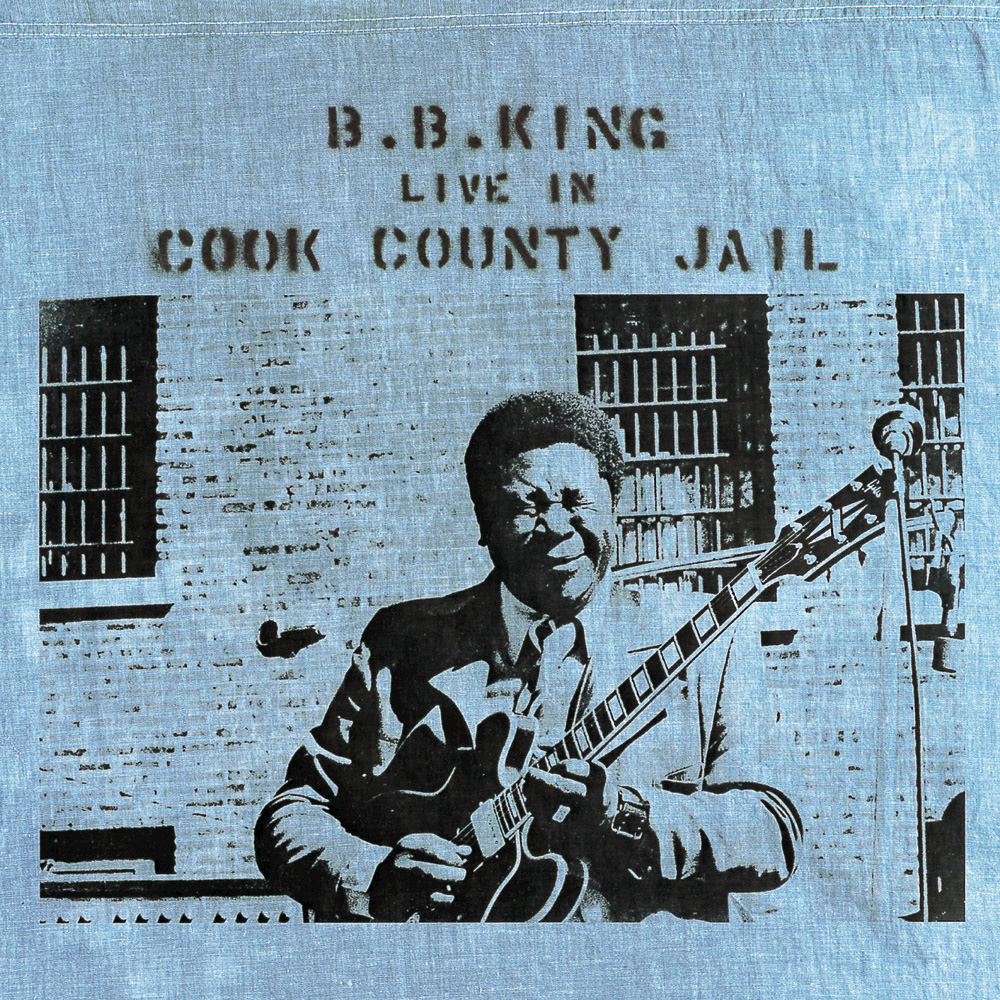 "He won over the hostile prisoners with definitive versions of his blues standards and his crossover hit The Thrill Is Gone.
- Rolling Stone

"... every so often in his long career, the stars would align for King and his band and the music he produced proved well above that of his peers. This was just such an occasion, where King mowed everything down in his path ..."
- All About Jazz

Recorded in September 1970 at a free show for the inmates at the Cook County Jail in Chicago, this album from B.B. King went to number one on the R&B album chart in the US in 1971 and is considered one of King's finest live recordings. Live In Cook County Jail has been included on the Rolling Stone list of the 500 greatest albums of all time.

“I didn't know what a big deal it would be. I just knew that if B.B. King came to the jail, it would be one helluva show and that the inmates would enjoy it. And that would be something they'd be beholding to us. You do something for guys in the jail and they'd owe ya."
Clarence Richard English, prison warden
192 kHz / 24-bit, 96 kHz / 24-bit PCM – Geffen* Studio Masters