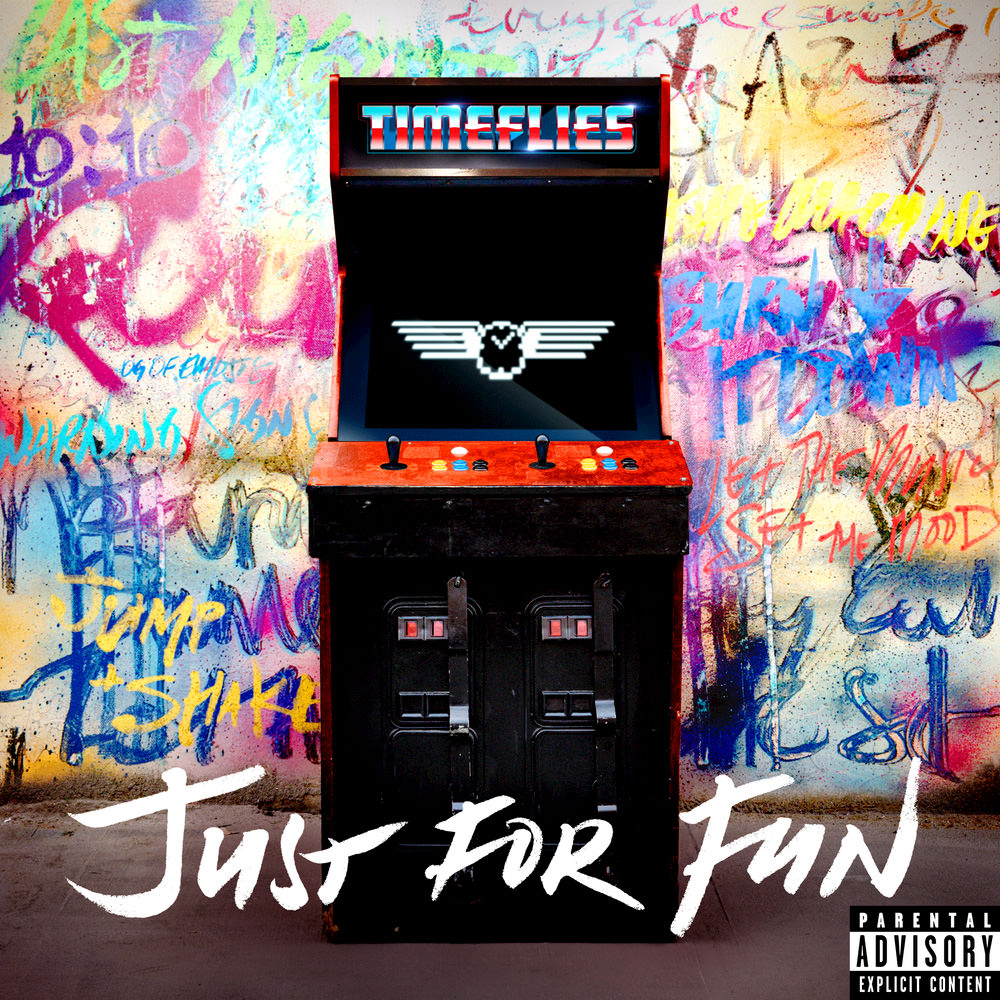 Available in 44.1 kHz / 24-bit AIFF, FLAC audio formats
Just For Fun is the third album from self-described "alternatively minded electro hip-pop dub-something” duo Timeflies, consisting of producer Rob “Rez” Resnick and vocalist Cal Shapiro. The bulk of the album was written in hotel rooms and dressing rooms during the band's sold-out 2014 US tour and ideas were recorded on a 65 pound mobile rig they carried with them on the road. This deluxe edition includes three bonus tracks. "The title speaks to the approach. When we first started in 2011, it was back in our college dorm room. We didn’t even know if anyone would hear what we were doing. We were writing songs just for fun. That’s the vibe of this body of work. This is us going back to making music like nobody is listening. We had fun and we hope everyone else does, too." - Cal Shapiro
44.1 kHz / 24-bit PCM – Island Records Studio Masters