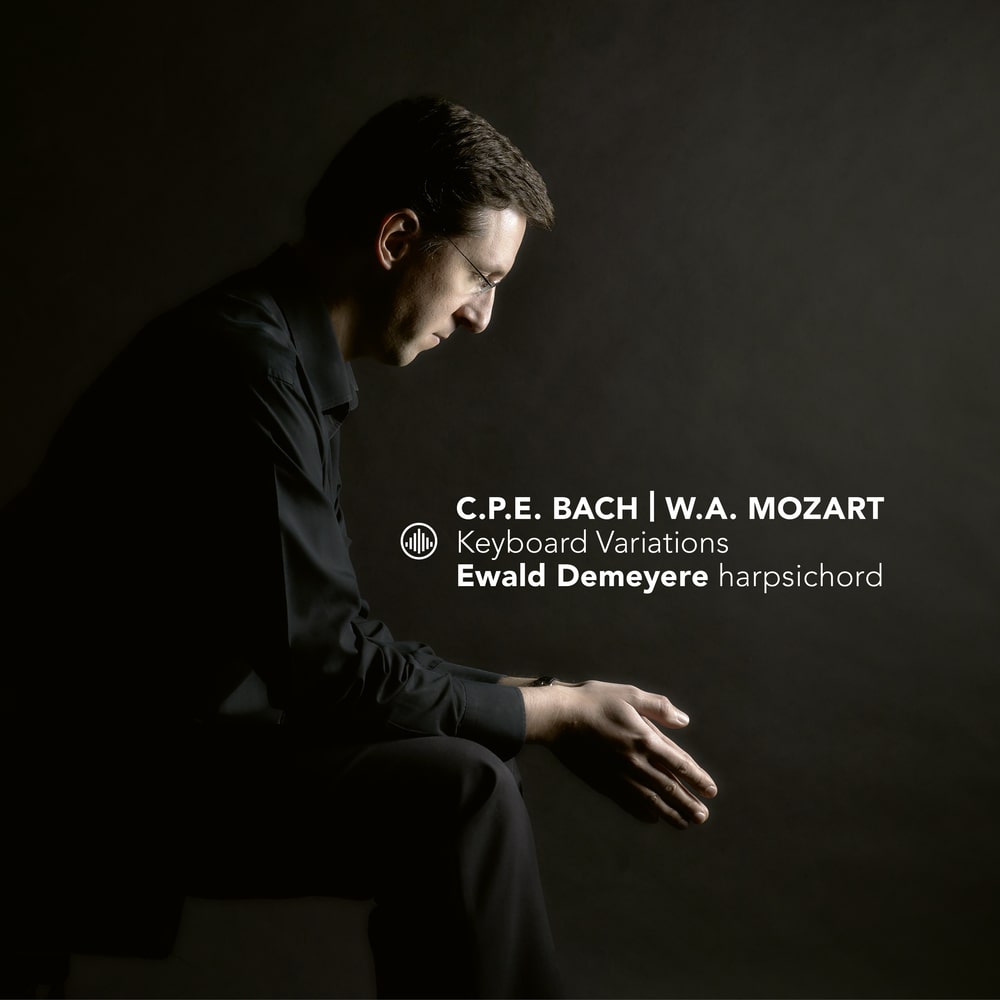 Available in 44.1 kHz / 24-bit AIFF, FLAC audio formats
Ewald Demeyere: Carl Philipp Emanuel Bach (1714-1788) and Wolfgang Amadeus Mozart (1756-1791) are not composers whose works are regularly included in the same concert or recording program. One reason for this is probably of a stylistic nature: Bach wrote in the empfindsame Stil and in the Sturm und Drang style, while Mozart used a language that today is described as classical. For me, however, it is precisely this stylistic difference between the two composers, whose four works on this album were written between 1777 and 1782, that makes such a musical encounter so fascinating. Another reason why compositions by Bach and Mozart are not often programmed together seems to have to do with the choice of instrument. Today, in the context of historically informed performances, Bach’s solo keyboard repertoire is mainly played on the clavichord and that of Mozart on the fortepiano. Both men, however, also played the harpsichord frequently, a fact which I found so interesting as to choose precisely that keyboard instrument for this recording in works that I believe are just as convincing on that instrument as they are on their respective instrument of reference.
44.1 kHz / 24-bit PCM – Challenge Classics Studio Masters