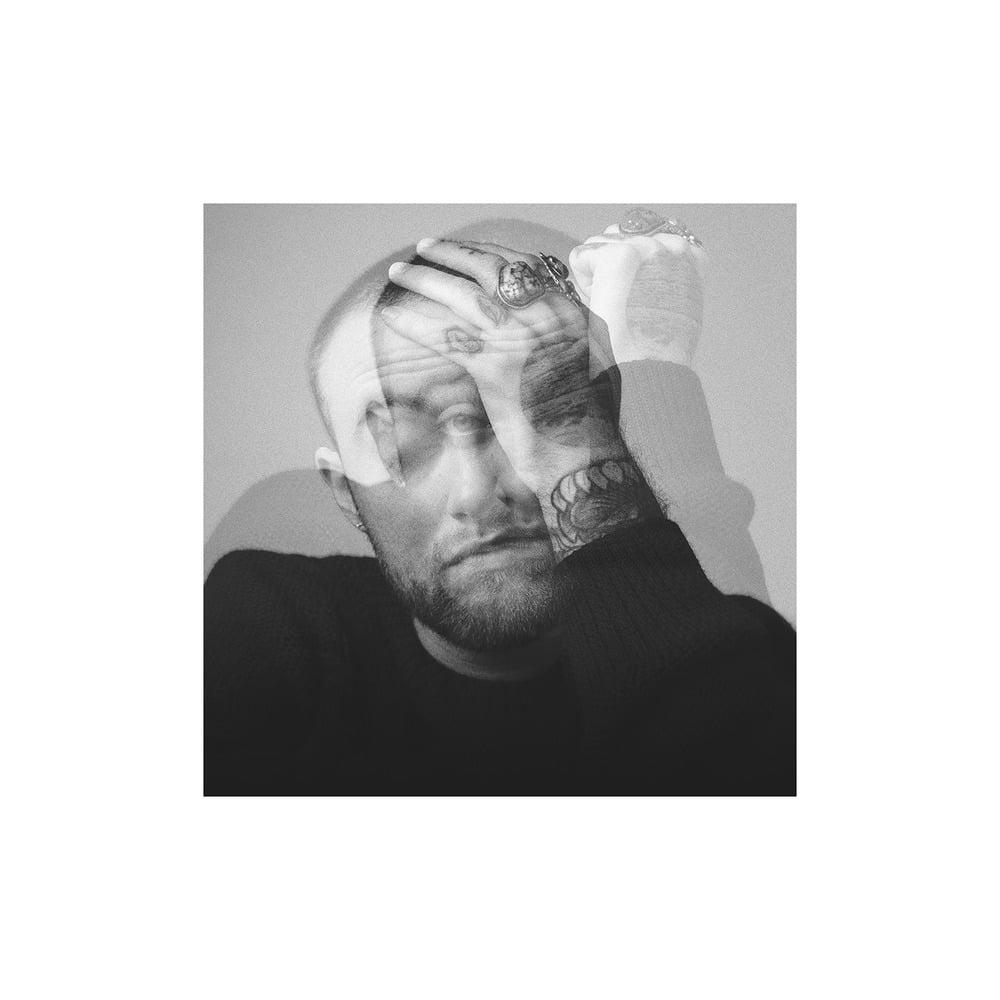 Circles is the sixth and final studio album by Mac Miller. Conceived as a sister album to 2018's full length Swimming, the album was completed with the assistance of Jon Brion, with whom Miller worked on Swimming and had been working together on Circles at the time of his passing.

While sonically distinctly different than its predecessor, Circles features many of the hallmarks for which Swimming was critically-acclaimed upon its release -- Miller further realizing his singing voice in addition to rapping, live instrumentation and earnest, confessional lyrical content.

Listeners will hear shades of some of the album's influences in its songs, from the T-Rex guitar tone of "Surf" to the Plastic Ono Band-era John Lennon feel of its production and the inspired cover of Arthur Lee's 1972 single "Everybody's Gotta Live." It's a momentous final entry into the discography of an artist that remains at the centre of reimagining the limits of rap.