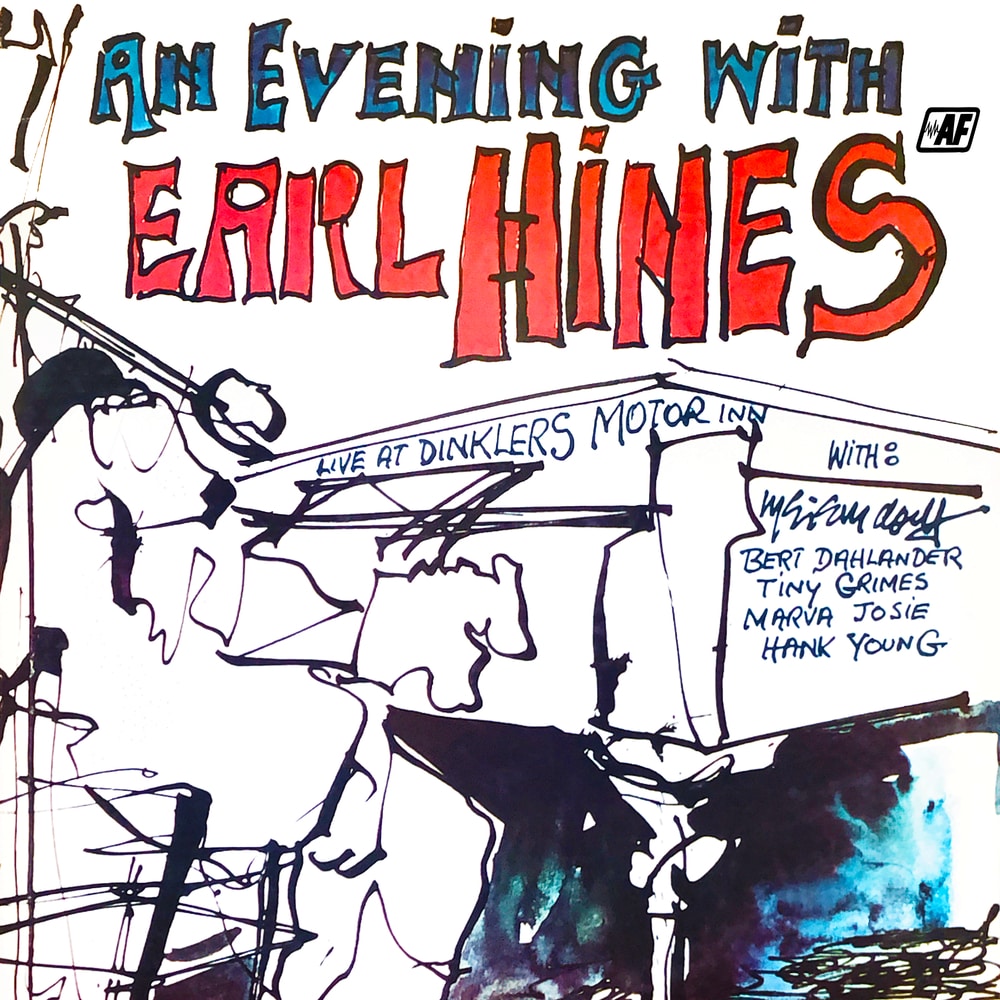 An Evening with Earl Hines

Available in 96 kHz / 24-bit AIFF, FLAC high resolution audio formats
Earl Hines remains one of the most legendary performers in Jazz history. This album was recorded AT Dinkler's Motor Inn, Syracuse, NY, 27, 28th October 1972, and is valuable as documentation of Earl Hines and his band on a typical gig in the seventies Marva Josie has a few vocals and Tiny Grimes contributes some guitar solos but the leader/pianist is easily the main star, romping on such tunes as 'Perdido,' 'Boogie Woogie on the St. Louis Blues' and 'Lester Leaps In.'
96 kHz / 24-bit PCM – Audio Fidelity Studio Masters