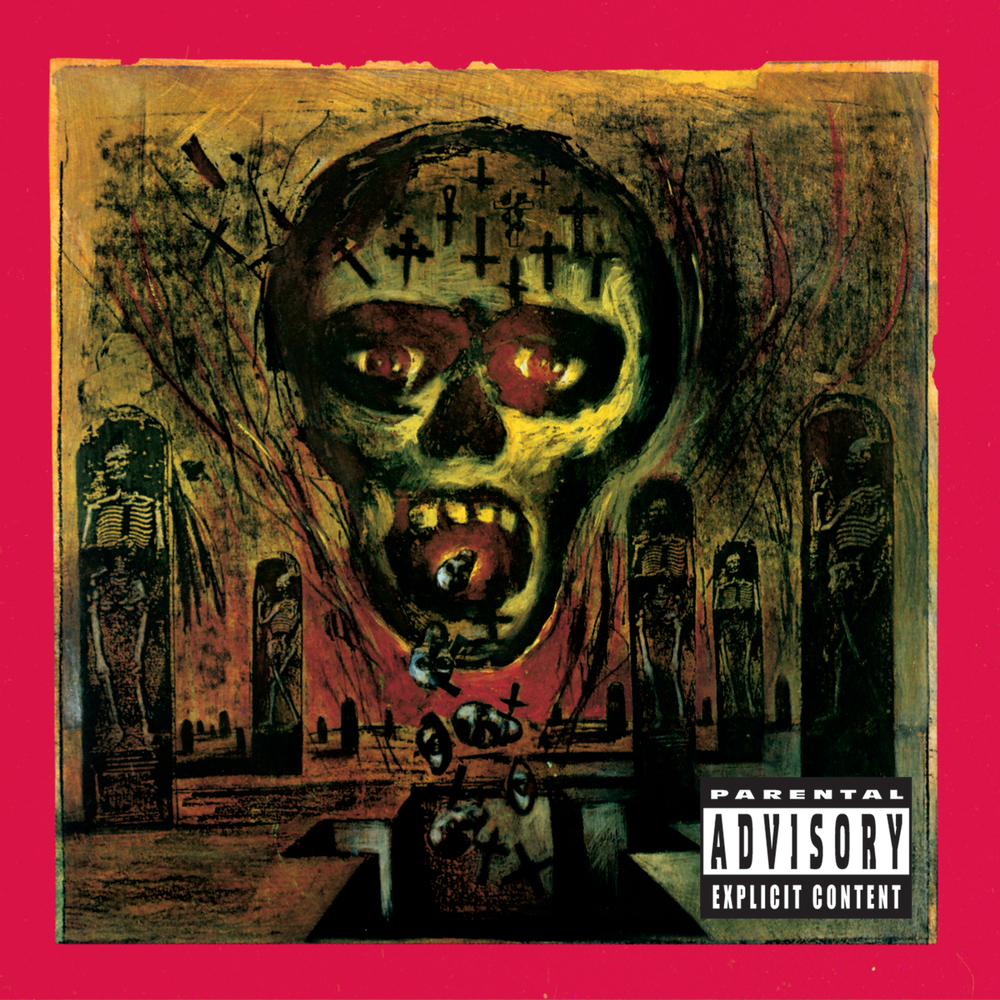 Seasons In The Abyss

Available in 192 kHz / 24-bit, 96 kHz / 24-bit AIFF, FLAC high resolution audio formats
"... continued the band's relentless will to power by displaying everything in the skill set, from blinding speed to complex riffs to mid-tempo heft ... this is music to conquer nations by ..." - Rolling Stone "Slayer piles on the grim vocals, the frenetic guitar work and the gore ... the band pulls it off, thanks to its relentless musical drive. The guitars don’t just blare; they slice through the speakers. B+." - Entertainment Weekly "... a very solid record that holds its own against the stiff competition. With its intensity, aggression and other classic Slayer elements the album should be a very welcome addition to any thrash-head." - Sputnikmusic Slayer's 1990 release Seasons In The Abyss, a top 20 UK chart hit, is the band's third record produced by Rick Rubin and the last studio album featuring original drummer Dave Lombardo until he returned to the fold in 2006.
192 kHz / 24-bit, 96 kHz / 24-bit PCM – American Recordings Catalog P&D Studio Masters