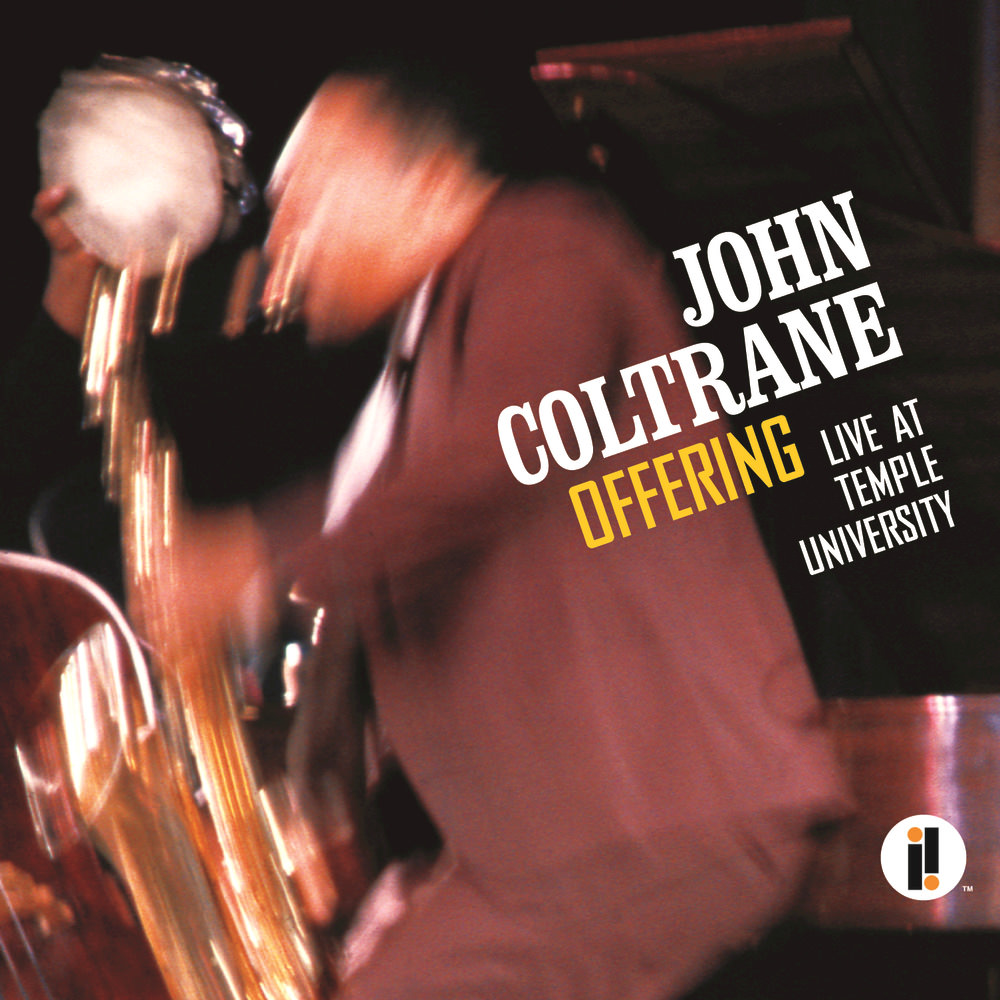 Available in 96 kHz / 24-bit AIFF, FLAC high resolution audio formats
"It must have been incredibly exciting to have been there that night ... the novelty or specific interest of this set is the way 'Trane sort of sings, or vocalizes, or makes noises and beats his chest ..." - The New York Review of Books "... puts the focus squarely on the leader ... almost unbearably intense ... his playing and vocalizing made this a special night indeed ... both an important jazz release and one that’s actually enjoyable to listen to." - Pitchfork John Coltrane is accompanied by his wife Alice on piano and many other musicians on this live album, recorded at Temple University in Philadelphia in 1966, only eight months before Coltrane's death. Released for the first time in 2014 after the master tapes were discovered in a radio station storage room, the recording offers fans a chance to experience Coltrane's genius late in his career in front of an enthusiastic audience.
96 kHz / 24-bit PCM – Verve Reissues Studio Masters