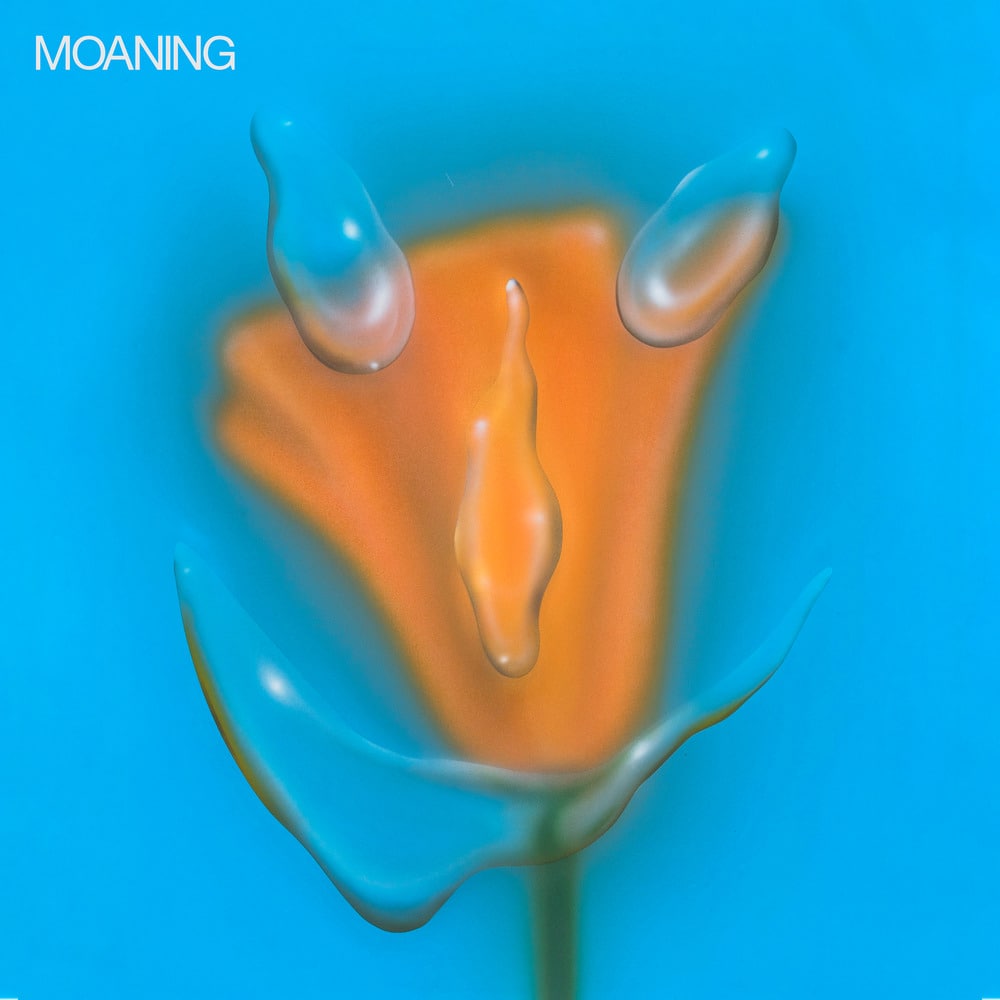 Available in MQA and 48 kHz / 24-bit AIFF, FLAC audio formats
What happens when an abrasive rock trio trades guitars for synths, cranks up the beats and leans into the everyday anxieties of simply being a functioning human in the 21st century? The answer is Uneasy Laughter, the sensational second Sub Pop release from Los Angeles-based Moaning. Vocalist/guitarist Sean Solomon, bassist/keyboardist Pascal Stevenson and drummer Andrew MacKelvie have been friends and co-conspirators amid the fertile L.A. DIY scene for more than a decade. They are also immersed in other creative pursuits — Solomon is a noted illustrator, art director and animator, while Stevenson and MacKelvie have played or worked behind the boards with acts such as Cherry Glazerr, Sasami and Surf Curse. On Uneasy Laughter, they’ve tackled challenges both personal and universal the only way they know how: by talking about how they’re feeling and channeling those emotions directly into their music. “We’ve known each other forever and we’re really comfortable trying to express where we’re at. A lot of bands aren’t so close [...] Men are conditioned not to be vulnerable or admit they’re wrong. But I wanted to talk openly about my feelings and mistakes I’ve made.” - Moaning
48 kHz / 24-bit PCM – Sub Pop Records Studio Masters