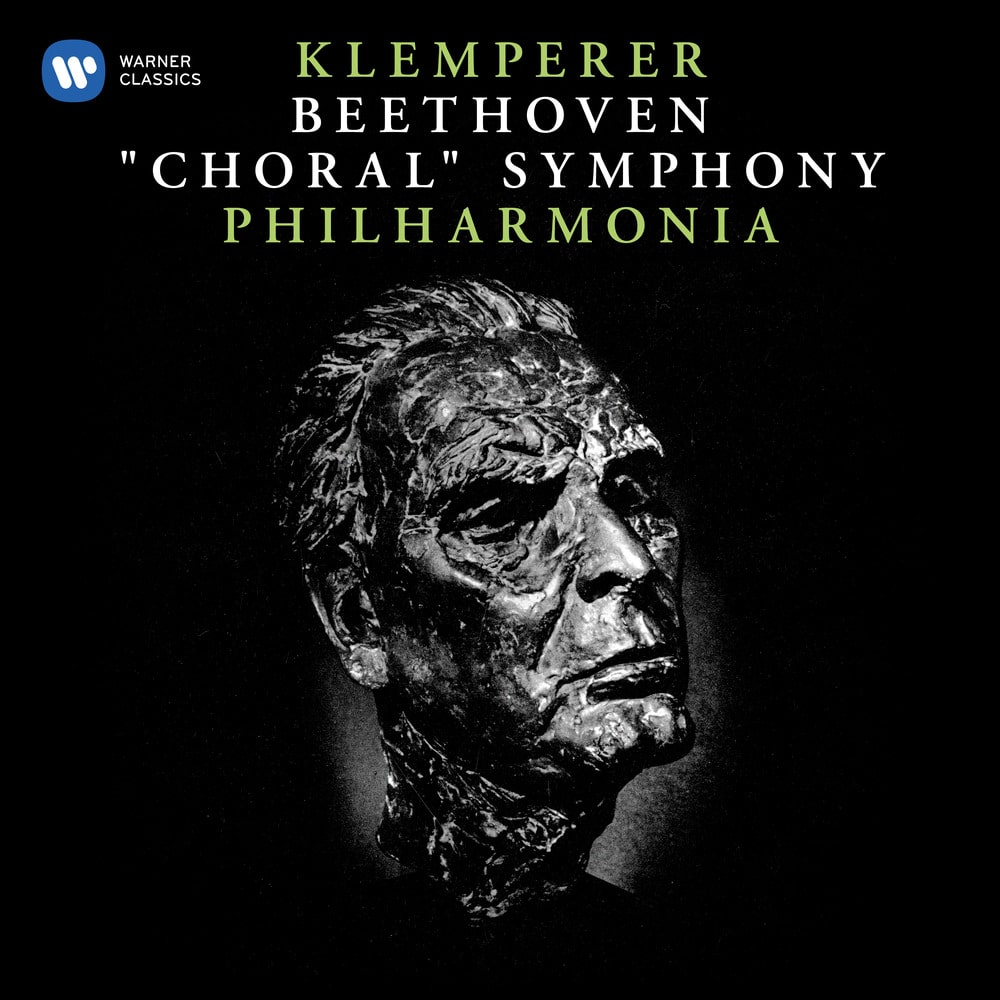 "…Otto Klemperer's energy and momentum come not from his tempos but from the way the rhythms are articulated. In the first movement and Scherzo the heroic, teeth-gritted determination are physically gripping, In this Ninth combined urgency with masterly control and spellbinding authority, and a dignity all his own."
- BBC Music Magazine

This selection from Warner Classics brings the venerable Otto Klemperer at the lead of the Philharmonia orchestra in a stunning rendition of Beethoven's Ninth Symphony.

Klemperer (1885-1973) was born in Breslau (now Wroclaw, Poland). He studied at the Frankfurt Conservatory, then at Berlin's Klindworth-Scharwenka Conservatory, where he took lessons in composition and conducting from Pfitzner, making his debut in Berlin in 1906 with Offenbach's Orphée aux enfers. On Mahler's recommendation he became chorus master then conductor at Prague's German Theatre (1907-10); between 1910 and 1917 he worked at the opera houses of Hamburg, Bremen and Strasbourg; he was musical director at Cologne (1917-24), Wiesbaden (1924-27) and Berlin's Kroll Opera (1927–31), but left Nazi Germany in 1933, eventually settling in the USA, where he became conductor of the Los Angeles Philharmonic (1933-39).

After a brain tumour operation in 1939 his career faltered until he became director of the Hungarian State Opera (1947-50). In the 1950s and 60s he achieved great success, largely through his association with the Philharmonia Orchestra in London and his recordings for EMI. In 1959 he was appointed the Philharmonia's 'conductor for life'. His last concert was in September 1971.
96 kHz / 24-bit PCM – Warner Classics Studio Masters