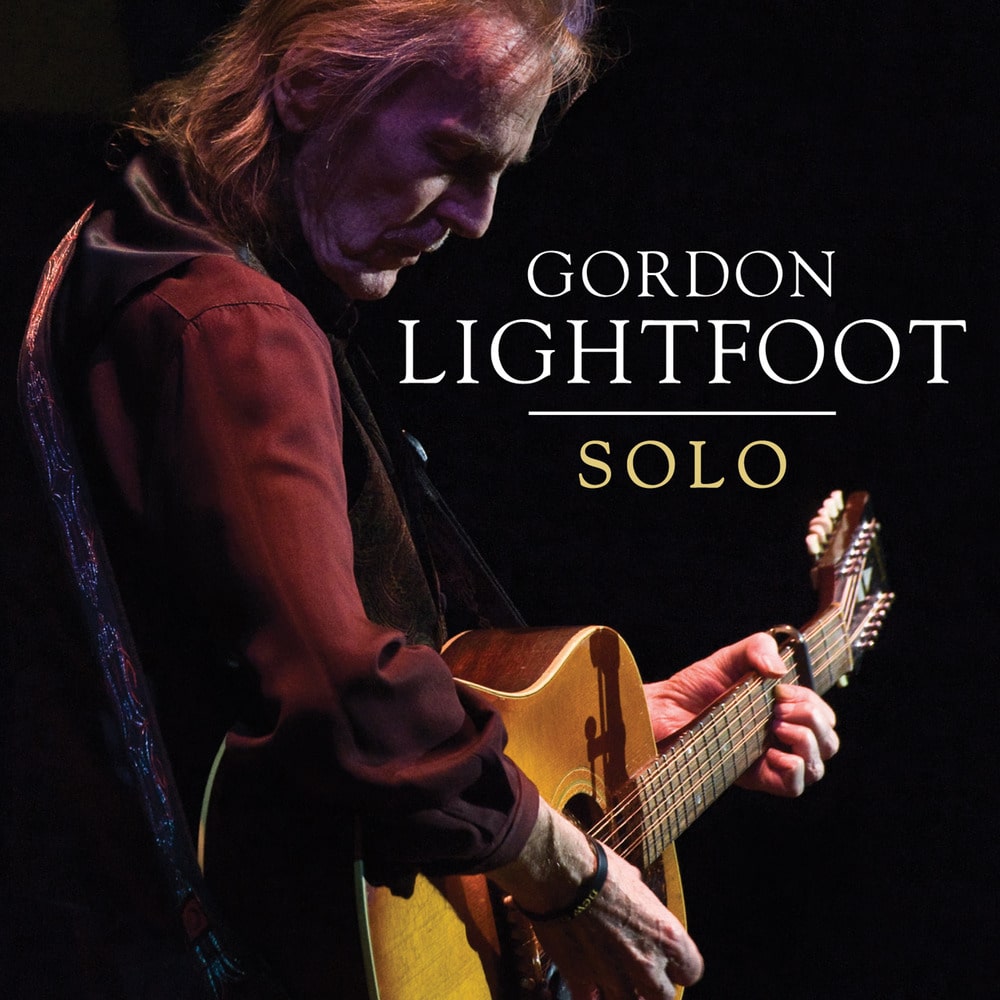 Legendary Canadian songwriter Gordon Lightfoot releases his first material in more than 15 years with Solo, featuring a collection of music the Canadian singer-songwriter recorded in the studio accompanied only by his guitar.

Lightfoot found the material for Solo inside his office in his Toronto home. the two discs of material were recorded in late 2001 and early 2002, just before Lightfoot suffered a near-fatal abdominal aortic aneurysm. After rediscovering the songs, Lightfoot entered Hamilton, Ontario’s Grant Avenue Studio to rerecord the tracks with only his guitar.

“I thought my fans would be interested in hearing what songs sound like when first written."
- Gordon Lightfoot
44.1 kHz / 24-bit PCM – WM Canada Studio Masters