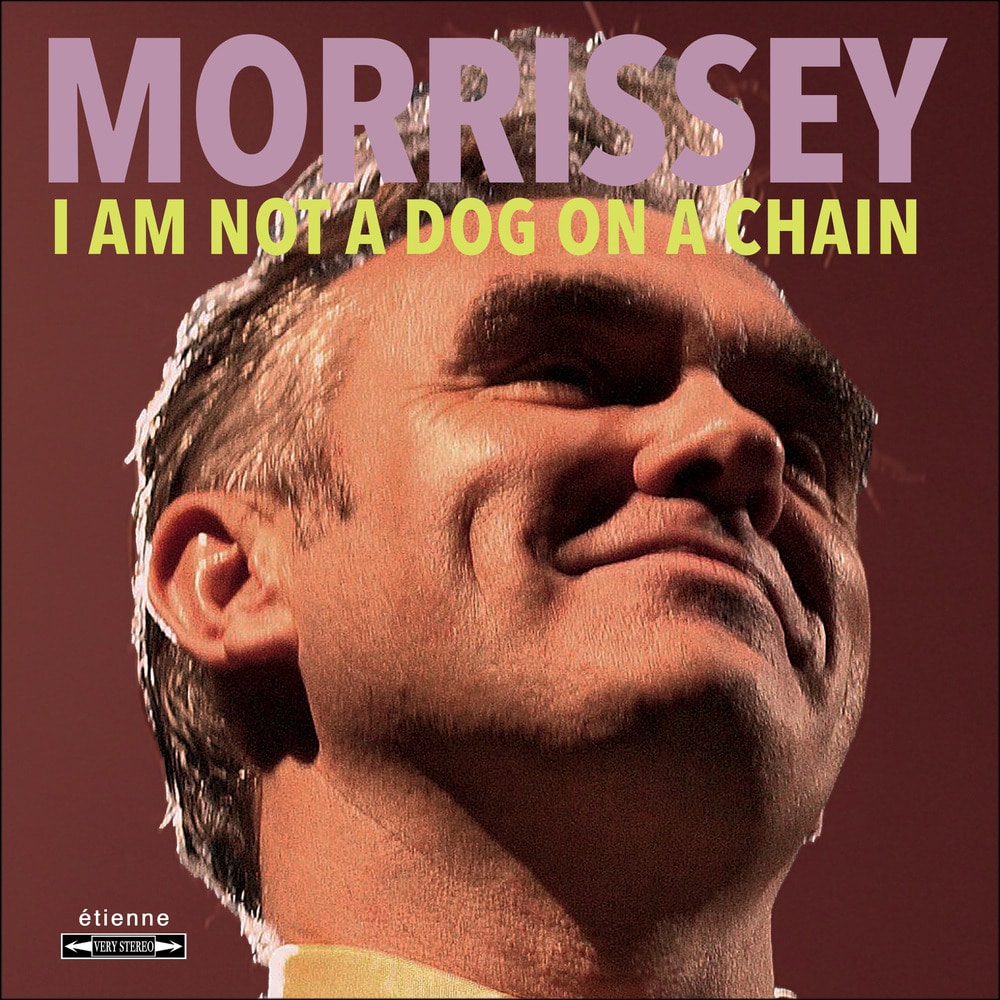 I Am Not a Dog on a Chain

Available in MQA and 96 kHz / 24-bit AIFF, FLAC high resolution audio formats
"His best album in years ... Moz's 13th solo album verges on the avant garde, marking a bold departure." - NME Legendary British songwriter and former frontman of The Smiths, Morrissey, releases the 13th solo album of his prolific career with I Am Not a Dog on a Chain. It was recorded during sessions at Studio La Fabrique in Saint-Remy-de-Provence, France, and Hollywood’s Sunset Sound, and is Morrissey's fourth effort to be produced by Joe Chicharelli. Morrissey has described the album as "the very best of me... too good to be true... too true to be considered good..." “This is his boldest and most adventurous album yet. He has pushed the boundaries yet again – both musically and lyrically. And once again proving that as a songwriter and singer, he is in his own category. In truth, no one can be Morrissey but… Morrissey!” - Joe Chicharelli
96 kHz / 24-bit PCM – BMG Rights Management (UK) Ltd Studio Masters