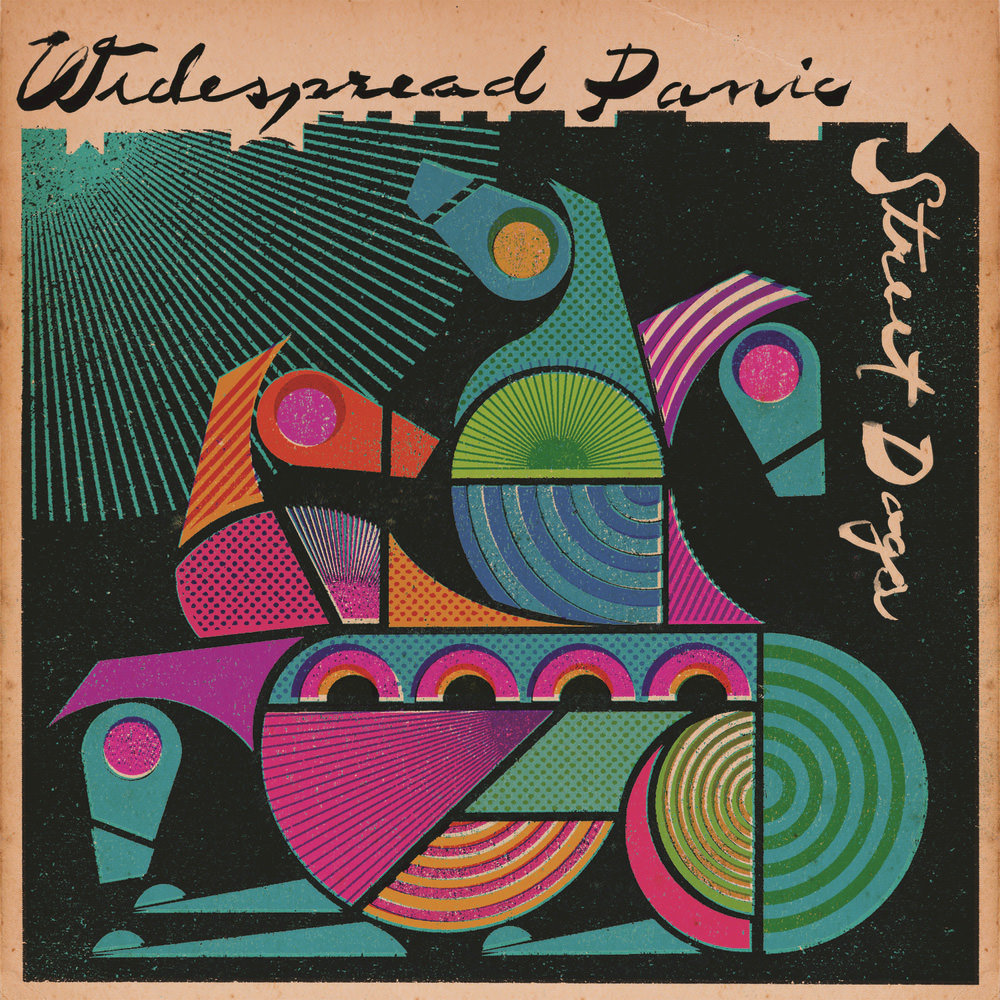 Available in 44.1 kHz / 24-bit AIFF, FLAC audio formats
The first new album from Widespread Panic in five years, Street Dogs was recorded live in the studio, an attempt to capture the band's energy on stage. In addition to the original songs, Widespread Panic chose to include three covers; songs by Willie Nelson, Alan Price and Murray McLauchlan. "We've done it this way to some degree before, but this time we were making as much of an effort as possible to retain all the parts as they were recording live in the studio. That takes a little tinkering and some reality checks. We were letting some things bleed through and I think that gives it more of a relaxed vibe. It was a good way to work. It felt very natural." - John Bell, singer/guitarist
44.1 kHz / 24-bit PCM – Concord Vanguard Studio Masters