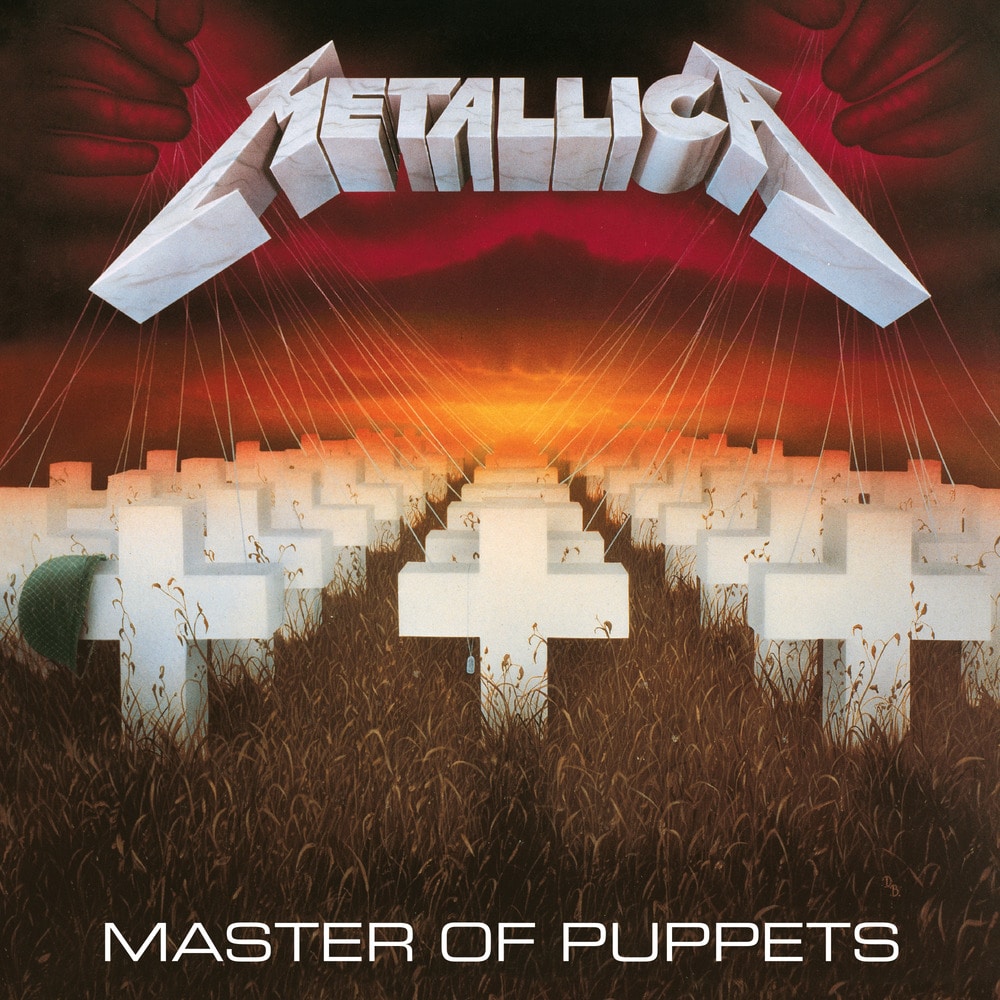 Available in MQA and 96 kHz / 24-bit AIFF, FLAC high resolution audio formats
"In 1986, Metallica released inarguably one of the best metal records of all time [...] Puppets is the product of brashness with an eye towards heaven, and that’s Hetfield and Ulrich to a fault. And Hetfield was going to make that relationship work: he described early Metallica as the family that replaced his own, his mother died from treating cancer with Christian Science and his father abandoned him when he was young. Burton’s death reopened that feeling of abandonment, making him grip to control even more. Trying to obtain the unobtainable is not for the foolhardy, and it will drain you into a husk if you’re lucky. That’s what Hetfield tried to warn you about on Puppets by yelling at you about chopped breakfasts on mirrors: control is a deathwish that keeps you alive." - Pitchfork Master of Puppets is the third studio album by American heavy metal band Metallica, released on March 3, 1986, by Elektra Records. Recorded at Sweet Silence Studios with producer Flemming Rasmussen, it was the band's last album to feature bassist Cliff Burton, who died in a bus accident in Sweden during the album's promotional tour. Today, it is widely considered to be one of the greatest heavy metal albums of all time, and is credited with consolidating the American thrash metal scene. It was certified six times platinum by the RIAA in 2003 for shipping six million copies in the United States, and was later certified six times platinum by Music Canada and gold by the BPI. In 2015, Master of Puppets became the first metal recording to be selected by the Library of Congress for preservation in the National Recording Registry for being "culturally, historically, or aesthetically significant."
96 kHz / 24-bit PCM – Blackened Records Studio Masters