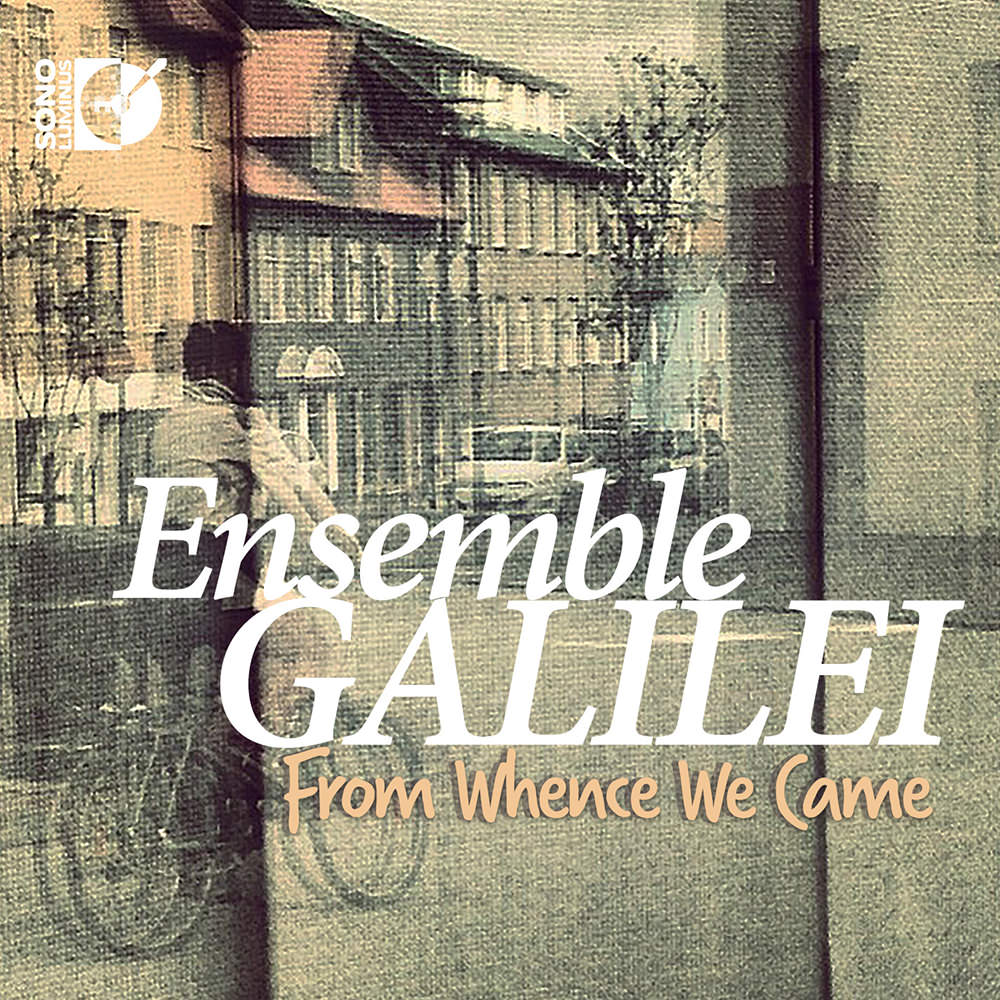 From Whence We Came

Available in 352.8 kHz / 24-bit, 192 kHz / 24-bit, 96 kHz / 24-bit AIFF, FLAC and 5.6448 MHz, 2.8224 MHz DSD high resolution audio formats
Grammy nomination - Producer of the Year, Classical, 2015 "Virtuoso technique, an instinctive feeling for the idiom and the courage to improvise ... they play with energy, splendid ensemble, good humour and imagination." - The Washington Post On this unique groundbreaking album, the musicians of Ensemble Galilei bring together a repertoire unparalleled in breadth, performed with unfettered virtuosity. Borders are crossed and genres are bent as the group explores new approaches to old music on these songs or works that have personal, storied histories for the musicians. Each track tells its own story: a tragedy from Sweden, a joke from Ireland, a lament from Scotland, a life well lived from America. "... yes, the instrumentation is unlike any other. And the repertoire is all over the place. And we are an unlikely group of people assembled in a studio. But in this year, with this recording, we brought our true selves, bright and shining, battered and lost and we celebrate From Whence We Came." - Ensemble Galilei
352.8 kHz / 24-bit, 192 kHz / 24-bit, 96 kHz / 24-bit PCM and 5.6448 MHz, 2.8224 MHz DSD – Sono Luminus Studio Masters