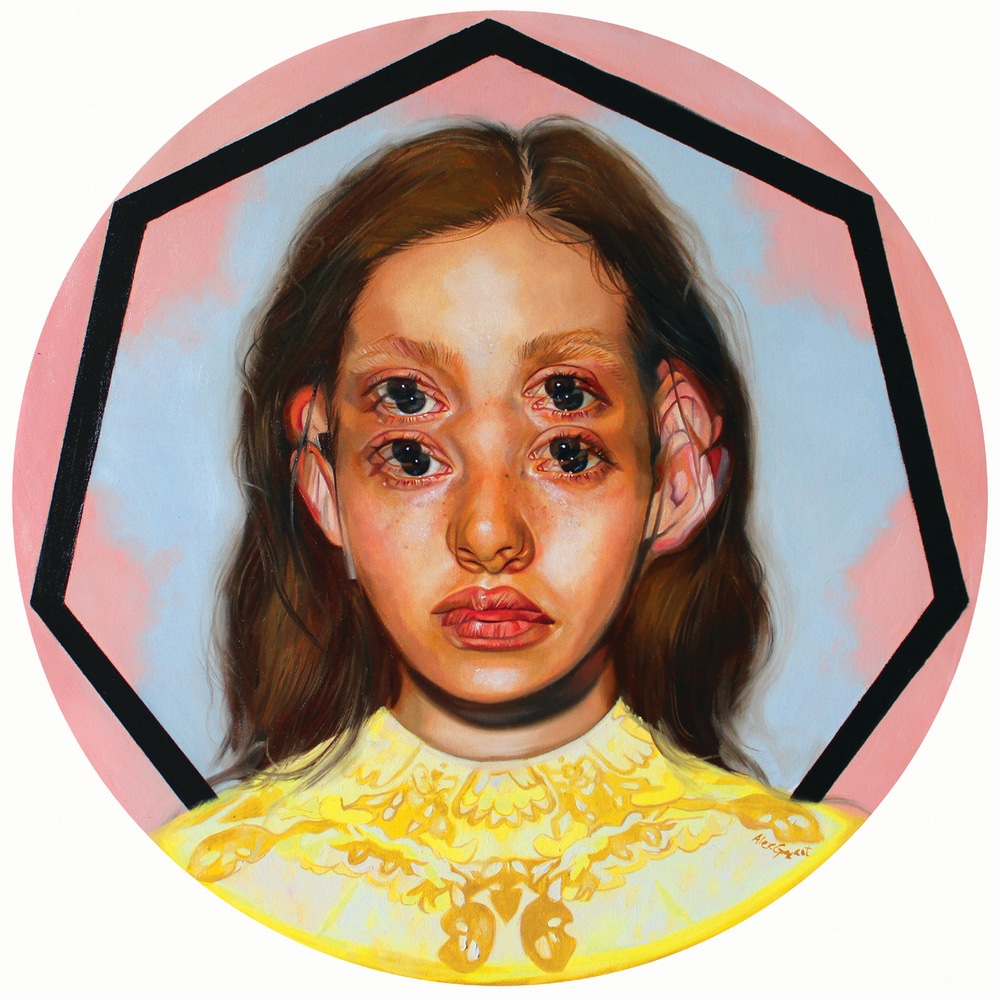 Available in 96 kHz / 24-bit AIFF, FLAC high resolution audio formats
London 6-piece Melt Yourself Down are releasing their third studio album 100% YES, on Decca Records/Universal Music Canada. Formed in 2012 by Mercury nominated sax innovator Pete Wareham and fronted by vocalist Kush Gaya, Melt Yourself Down rose from the ashes of Pete’s previous outfit Acoustic Ladyland and from everything he learned with Polar Bear. His work in reinventing and defying musical genres has paved the way for acts such as Comet is Coming, Black Flower and Sons of Kemet, to name a handful. The desire to create new sonic pathways is an integral philosophy to Melt Yourself Down, whose two critically-lauded albums to date have alchemised influences from noisy No Wave to Nubian rhythms to create an eclectic and pan-global kind of party-punk. But their epochal third album 100% YES is their strongest statement yet, representing both a peak of musical synthesis for the band as well as a personal triumph. This is a record set to establish Melt Yourself Down at the forefront of today’s music innovators, and a timely document of the increasingly complex nature of Britishness, whilst at the same time bubbles with excitement and hopefulness. “So much has changed in the world since we started writing in 2016. We couldn’t ignore any of it and this new music is borne from our feelings of extreme cultural restlessness." - Pete Wareham
96 kHz / 24-bit PCM – Decca (UMO) Studio Masters