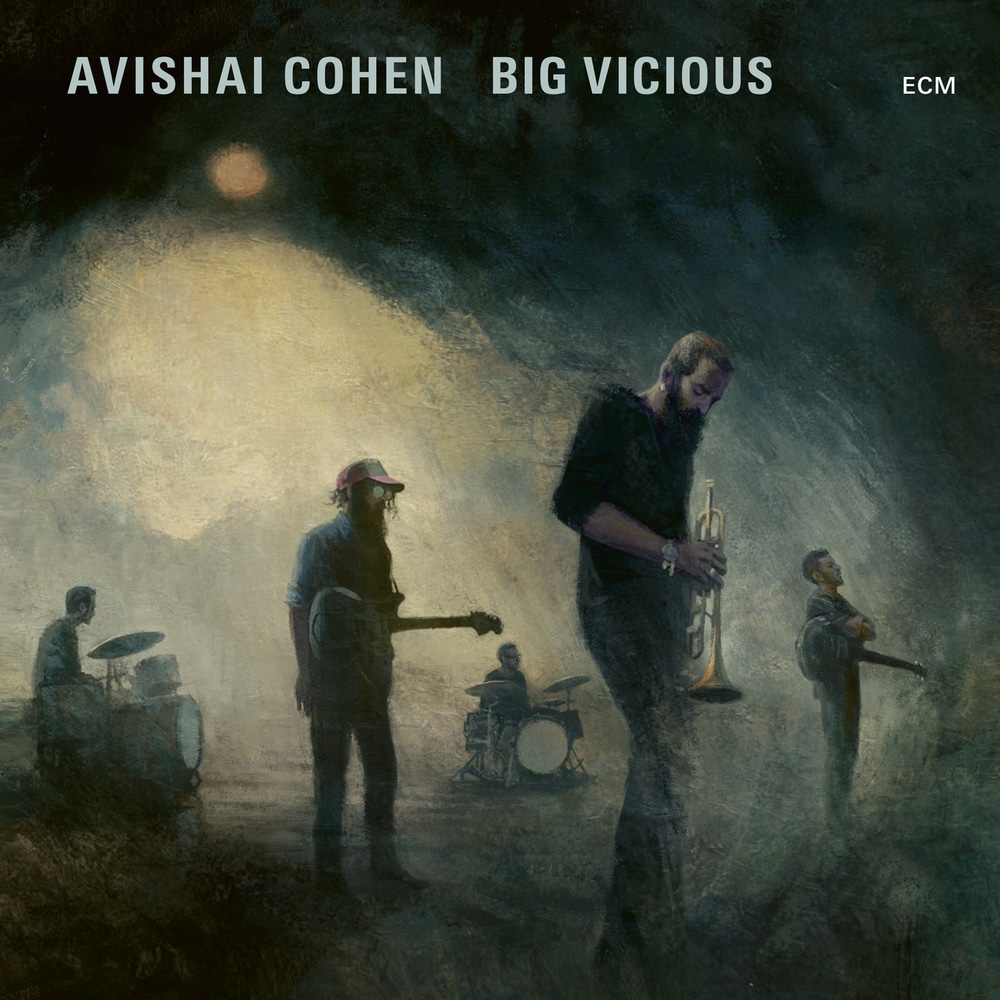 Available in 88.2 kHz / 24-bit AIFF, FLAC high resolution audio formats
Charismatic trumpeter Avishai Cohen launched his exuberant, home-grown band Big Vicious six years ago, after relocating from the US to his native Israel, rounding up players to shape the music from the ground up, and co-authoring much of its newest material together with them. The group is an association of old friends. “We’re all coming from jazz, but some of us left it earlier”, Avishai says, summing up the stylistic reach of his cohorts. “Everyone’s bringing in their backgrounds, and that becomes part of the sound of the band.” Textures from electronica, ambient music and psychedelia are part of the blend, so too grooves and beats from rock, pop, trip-hop and more. Recorded in Studios La Buissonne in the South of France in August 2019 and produced by Manfred Eicher, Big Vicious’s debut album is issued as the band gears up for extensive international touring.
88.2 kHz / 24-bit PCM – ECM Records Studio Masters