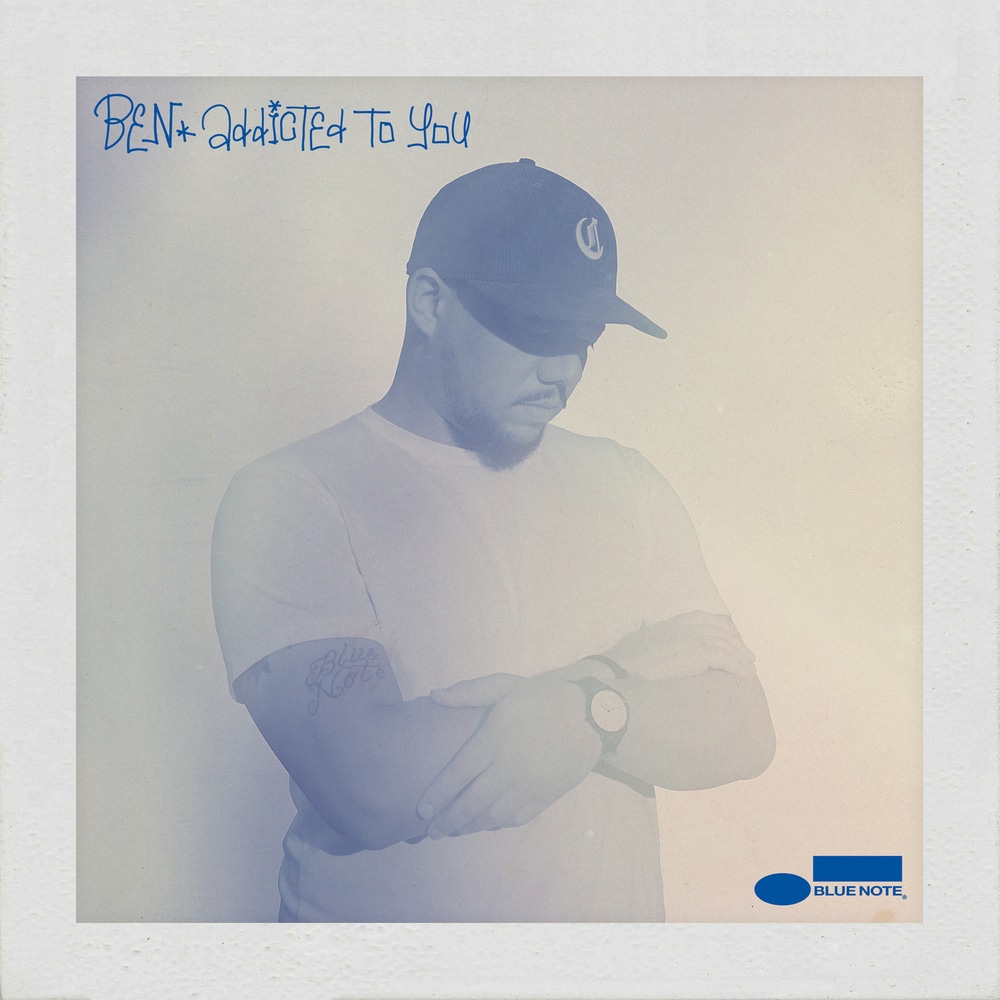 Available in 44.1 kHz / 24-bit AIFF, FLAC audio formats
French soul singer-songwriter Ben l'Oncle Soul releases his fourth full-length album, Addicted To You, following up on 2016's Under My Skin. Ben l'Oncle Soul is a French soul singer-songwriter with a retro style. Born in 1984 in Tours (Indre-et-Loire, France), he took his name and look from Uncle Ben, the fictitious character dressed in a bow tie who serves as the brand image of Uncle Ben's Rice. His eponymous debut album was released by Motown Records in 2010. The album is comprised entirely of original material, plus the cover version of the White Stripes hit 'Seven Nation Army' and sold more than 600 000 copies all around the world. His second album, À Coup De Rêve was released on September 8th, 2014. Furthermore, Ben l'Oncle Soul is known for his great live shows. He has already performed at several festivals and TV shows like the 2010 FrancoFolies, the 2011 Montréal High Lights Festival, the North Sea Jazz Festival, the London Jazz Festival, as well as Later… with Jools Holland on BBC 2, among others.
44.1 kHz / 24-bit PCM – Decca Records France Studio Masters