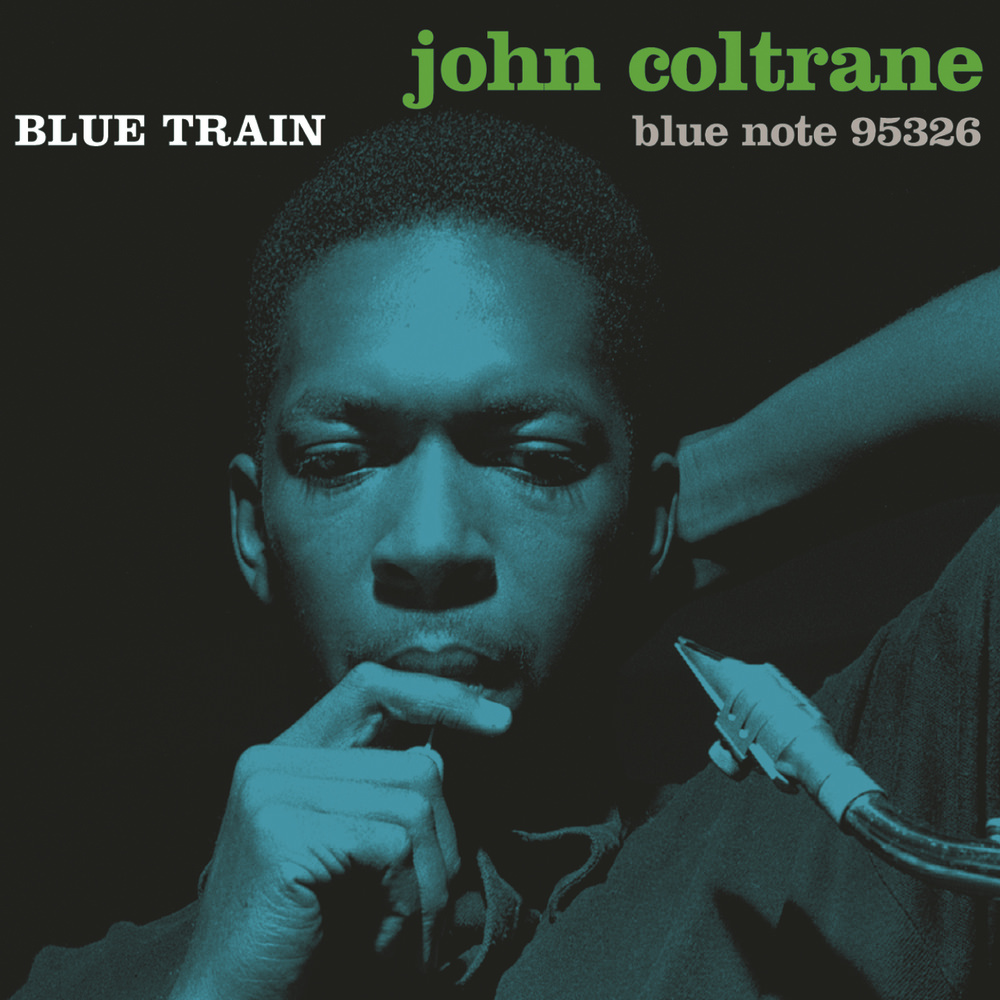 Available in 192 kHz / 24-bit, 96 kHz / 24-bit AIFF, FLAC high resolution audio formats
"... Coltrane, until then seemingly no composer, suddenly blossomed forth with Moment's Notice and the looming title track ... it may be no more than the reunion with Philly Joe Jones, the drummer most in sync with him before Elvin. Having Lee Morgan as a foil doesn't hurt, either." - The Village Voice John Coltrane's only recording for the Blue Note label, Blue Train is considered one of the greatest jazz albums of all time. Coltrane is featured here in his debut as bandleader and composer, backed by Lee Morgan on trumpet, Curtis Fuller on trombone, Kenny Drew on piano, Paul Chambers on bass and Philly Joe Jones on drums.
192 kHz / 24-bit, 96 kHz / 24-bit PCM – CM BLUE NOTE (A92) Studio Masters

Recording by Rudy Van Gelder Photo by Francis Wolf Cover design by Reid Miles High-resolution mastering by Alan Yoshida and Robin Lynn at Blanche Dubois, April 2012 This album is a high-resolution digital transfer of material originating from an analogue recording. It may be limited in bandwidth and dynamic range by the technology available at the time of its original creation, and is offered as a documentation of a historical release.