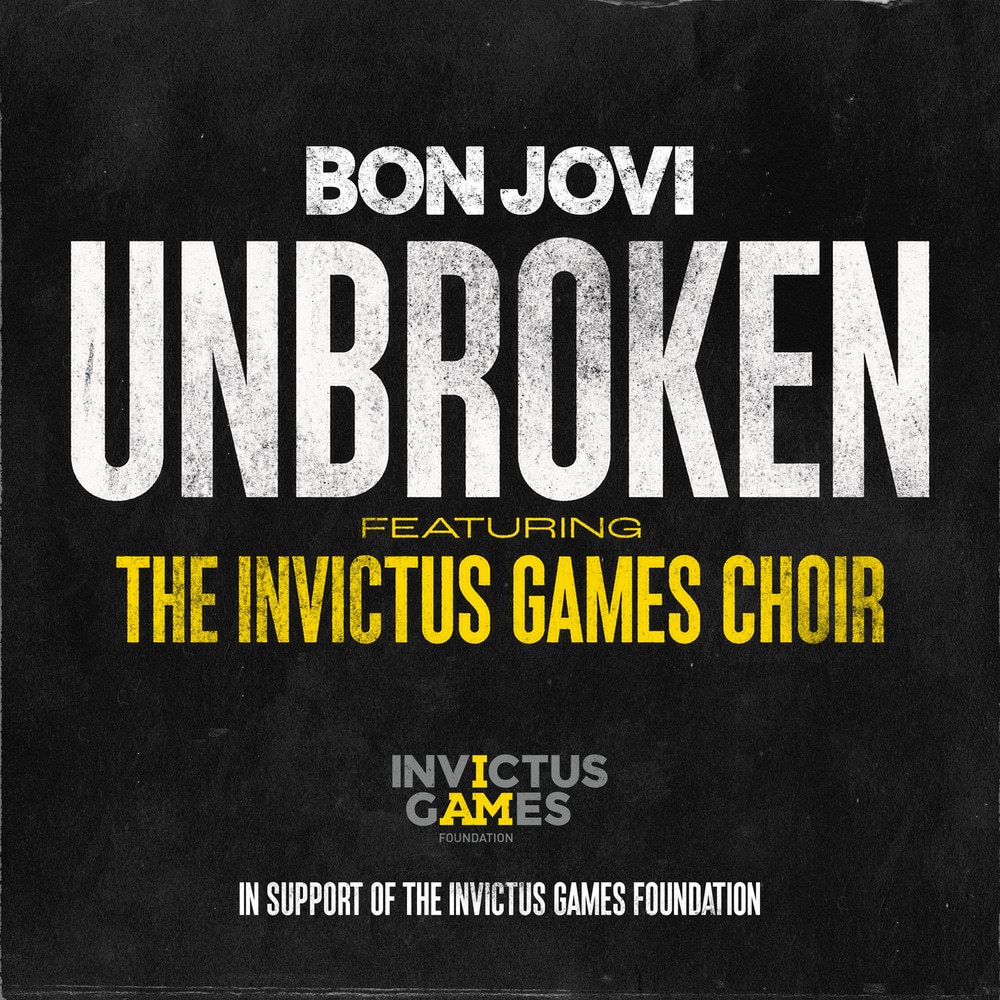 Available in 48 kHz / 24-bit AIFF, FLAC audio formats
In February 2020, The Duke of Sussex visited Abbey Road Studios to meet Jon Bon Jovi and members of the Invictus Games Choir, where they recorded a special single in aid of the Invictus Games Foundation. The song was recorded in Studio 2 at Abbey Road Studios, which was made famous by The Beatles who recorded 11 out of their 13 albums there. The song, "Unbroken", was created by Jon Bon Jovi to shine a spotlight on veterans living with Post Traumatic Stress Disorder and honour their service. Jon has been a big supporter of the military for a long time as both his parents served in the U.S. Marine Corps. The original version of "Unbroken" will feature on the forthcoming album Bon Jovi 2020. The charity version of the single, featuring the Invictus Games Choir, is released here now, in support of the Invictus Games Foundation. The Invictus Games Choir, which is managed and delivered by Help for Heroes, is made up of wounded, injured and sick veterans and serving personnel from all branches and different ranks of the UK Armed Forces who come together and use the power of music to aid their recovery.
48 kHz / 24-bit PCM – Captain Kidd Corp. Studio Masters