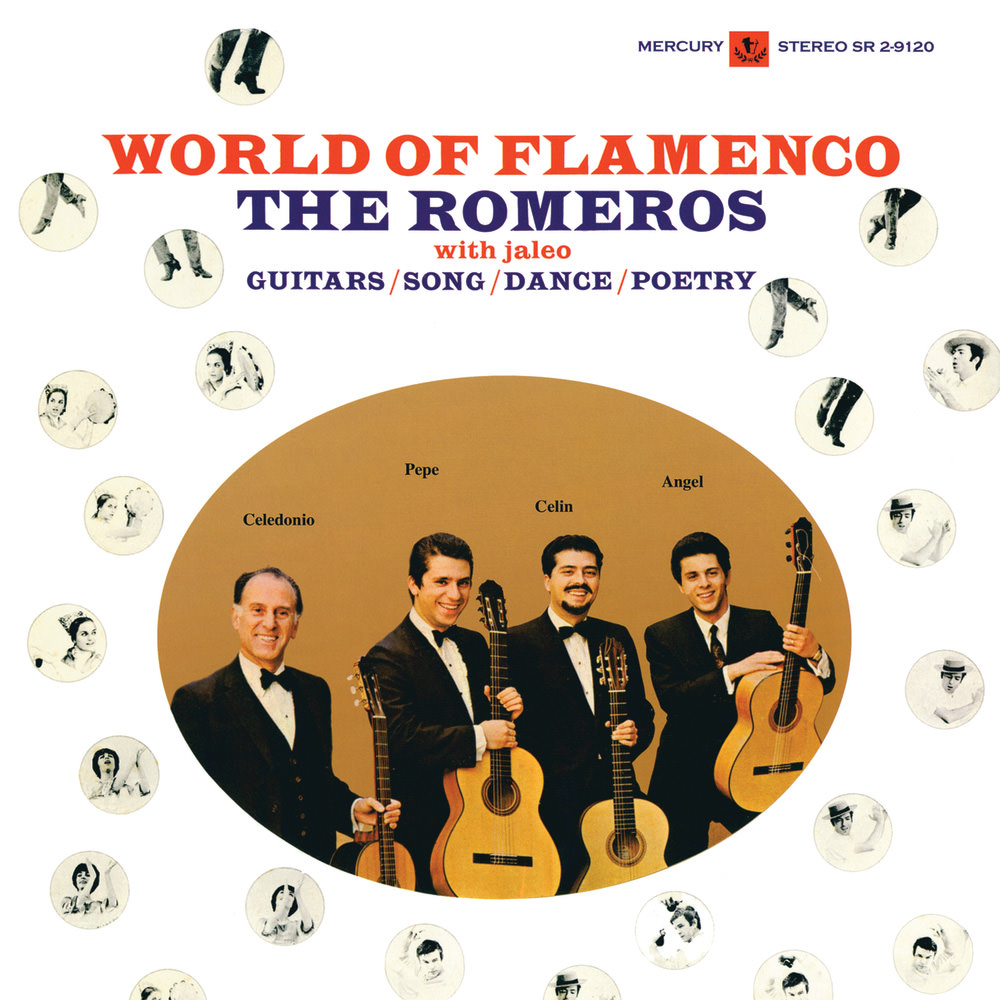 Available in 96 kHz / 24-bit AIFF, FLAC high resolution audio formats
"Collectively, they are the only classical guitar quartet of real stature in the world today; in fact, they virtually invented the format." - The New York Times This historic flamenco recording from 1966 features the four Romeros: father Celedonio and sons Celin, Pepe and Angel, all guitarists. Known as "The Royal Family of the Guitar," the quartet is still going strong after 55 years with the third generation of Romeros carrying the torch.
96 kHz / 24-bit PCM – Decca/London Studio Masters