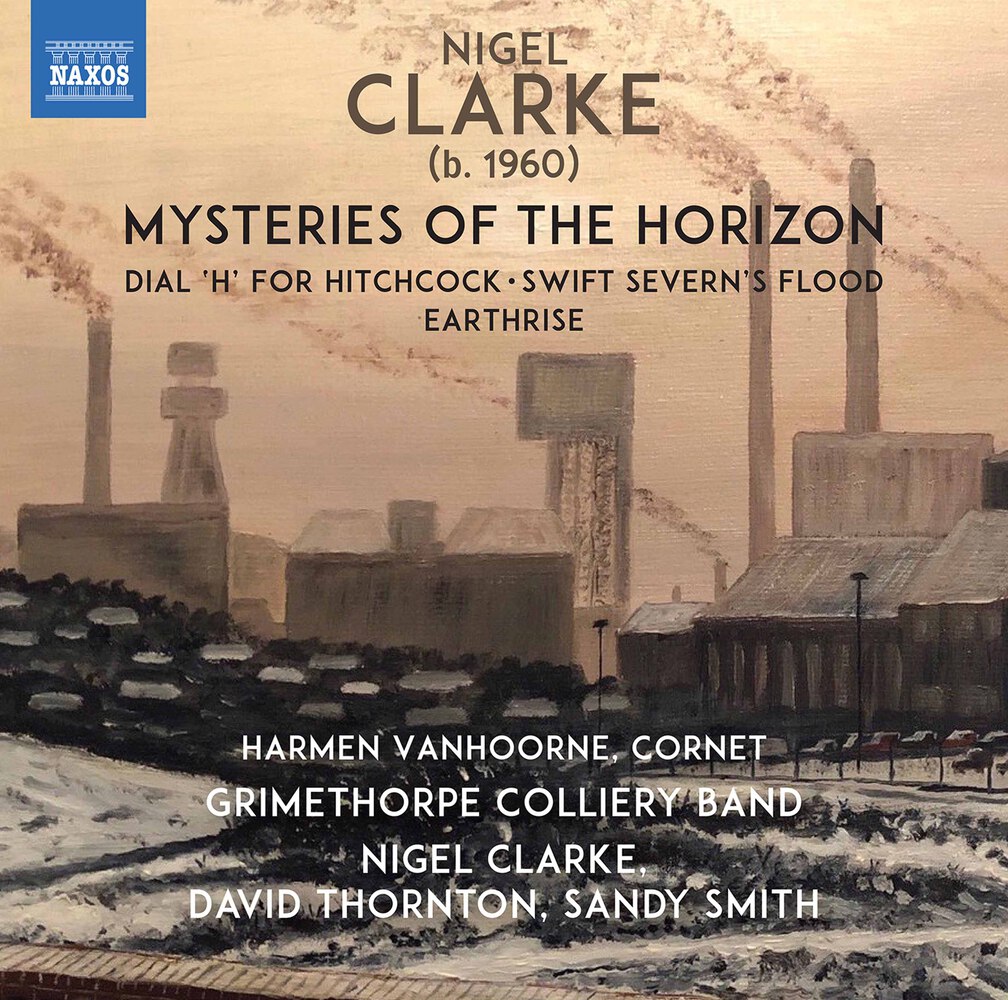 Nigel Clarke: Mysteries of the Horizon

Available in 48 kHz / 24-bit AIFF, FLAC audio formats
The Grimethorpe Colliery Band is delighted to announce the release of their new album of "International Composer in Association" Nigel Clarke‘s music. Conducted by the bands Musical Director Dr David Thornton, Sandy Smith and Nigel himself, the CD features four of Nigel’s major works for Brass Band; a world premiere recording of Dial ‘H’ for Hitchcock, Swift Severn’s Flood, the wildly rhapsodic Cornet Concerto ‘Mysteries of the Horizon’ featuring Belgian cornetist Harman Vanhoorne, and Earthrise. Nigel Clarke studied composition at the Royal Academy of Music with Paul Patterson, where he was awarded the Academy’s highest distinction, the Queen’s Commendation for Excellence. In the past he has held positions as composer in residence at the Hong Kong Academy for Performing Arts and contemporary music tutor at the Royal Academy of Music as well as being the bands International composer in association.
48 kHz / 24-bit PCM – Naxos Studio Masters