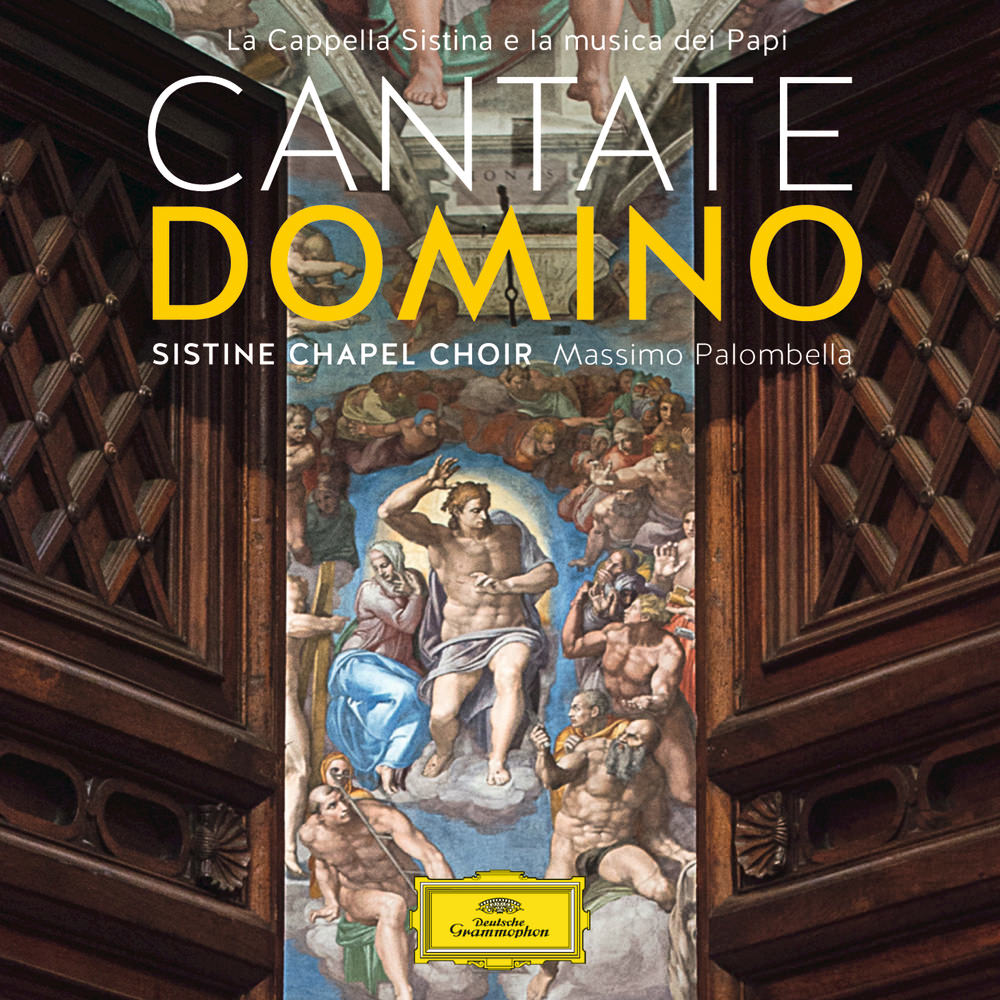 Available in 96 kHz / 24-bit AIFF, FLAC high resolution audio formats
"... captures the sounds of this extraordinary acoustic, with music performed by the Pope’s own choir ... (offers) us the chance to hear these pieces as the composers intended, in Latin and in the surroundings for which they were originally written. It’s a sumptuous sound ..." - Classic FM For the first time in history, the Vatican opened the doors of the iconic Sistine Chapel for a studio recording with the Sistine Chapel Choir, the world’s oldest choir. This landmark album reproduces the historic performances of music written for the choir by Palestrina, Lassus and Victoria during the Renaissance. There are also two pieces of Gregorian chant, alongside world premiere recordings of other works. In order to capture the magic, mystery and beauty of this centuries-old music in such unique surroundings, Deutsche Grammophon built a specially constructed studio within the Chapel. The Pope will receive the very first copy of the album.
96 kHz / 24-bit PCM – DG Studio Masters