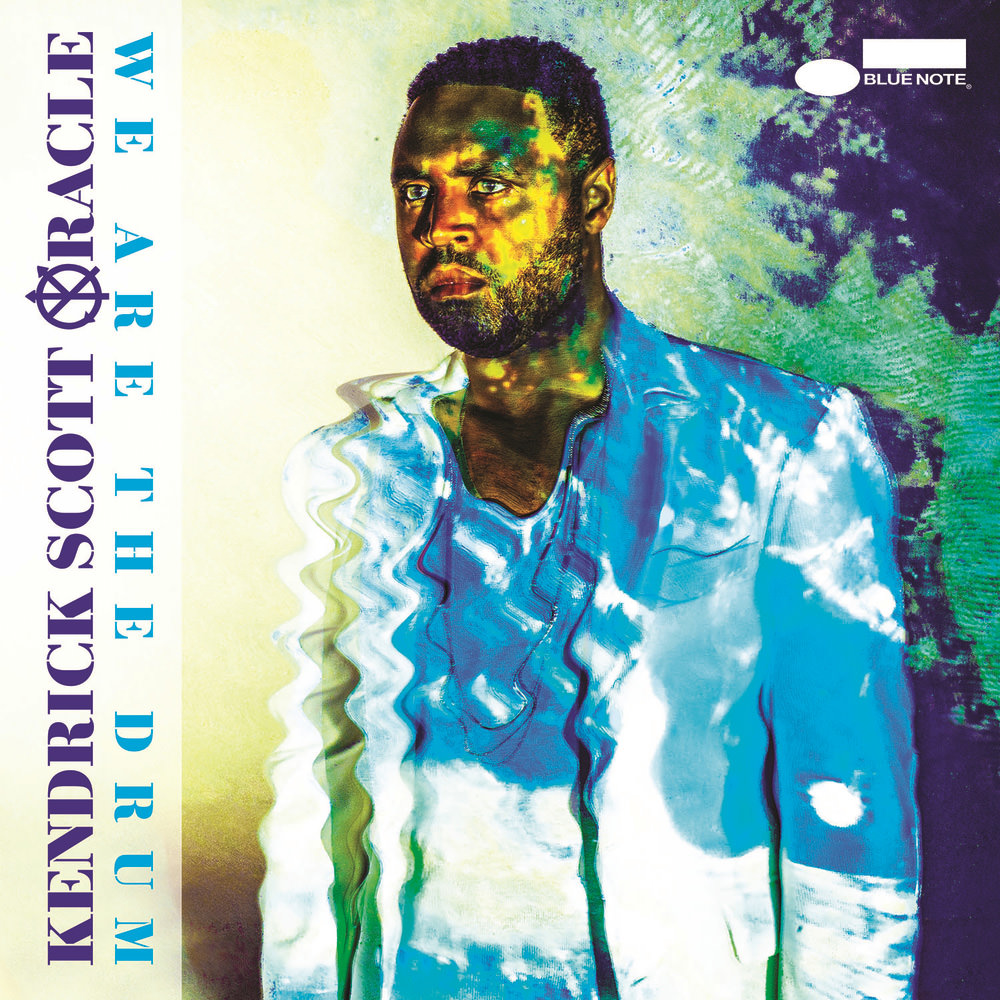 We Are The Drum

Available in 96 kHz / 24-bit AIFF, FLAC high resolution audio formats
"... a composer making jazz that’s as central to contemporary practice as it comes: rhythmic and interactive, complex and precise and empathetic." - The New York Times "Kendrick Scott has become the Art Blakey, Elvin Jones and Tony Williams of his generation. He’s a brilliant mind bringing innovation to the music at the same time as creating a safe place for young talent to develop and grow." - Terence Blanchard "Four Stars ... he raises the bar even higher, melding complex ideas and completely accessible sounds. The music presented doesn't come at the listener so much as it surrounds and envelops. This band gazes across vast sonic landscapes with a panoramic mindset ... there's no shortage of high energy music here ..." - All About Jazz We Are The Drum is the fourth album from Kendrick Scott as bandleader and his debut release for Blue Note. Best known as drummer for Terence Blanchard and Herbie Hancock, for these sessions Scott recruited an impressive collective of young musicians capable of a wide range of musical expression: saxophonist John Ellis, keyboardist Taylor Eigsti, guitarist Mike Moreno and bassist Joe Sanders. Each of Oracle’s members has a songwriting credit, including six compelling originals by Scott. We Are The Drum also includes a cover of the Flying Lotus song Never Catch Me as well as a feature spot for vocalist Lizz Wright who co-wrote This Song In Me with the album’s producer Derrick Hodge. "... it's not a percussion centered recording. Everybody is invested in it in a different way. Everybody contributed. The accent is on ‘we’ in the title. There is a sense of community in how it was created and how we work together. There is a lot of space for each player to have their say." - Kendrick Scott
96 kHz / 24-bit PCM – Blue Note (BLU) Studio Masters