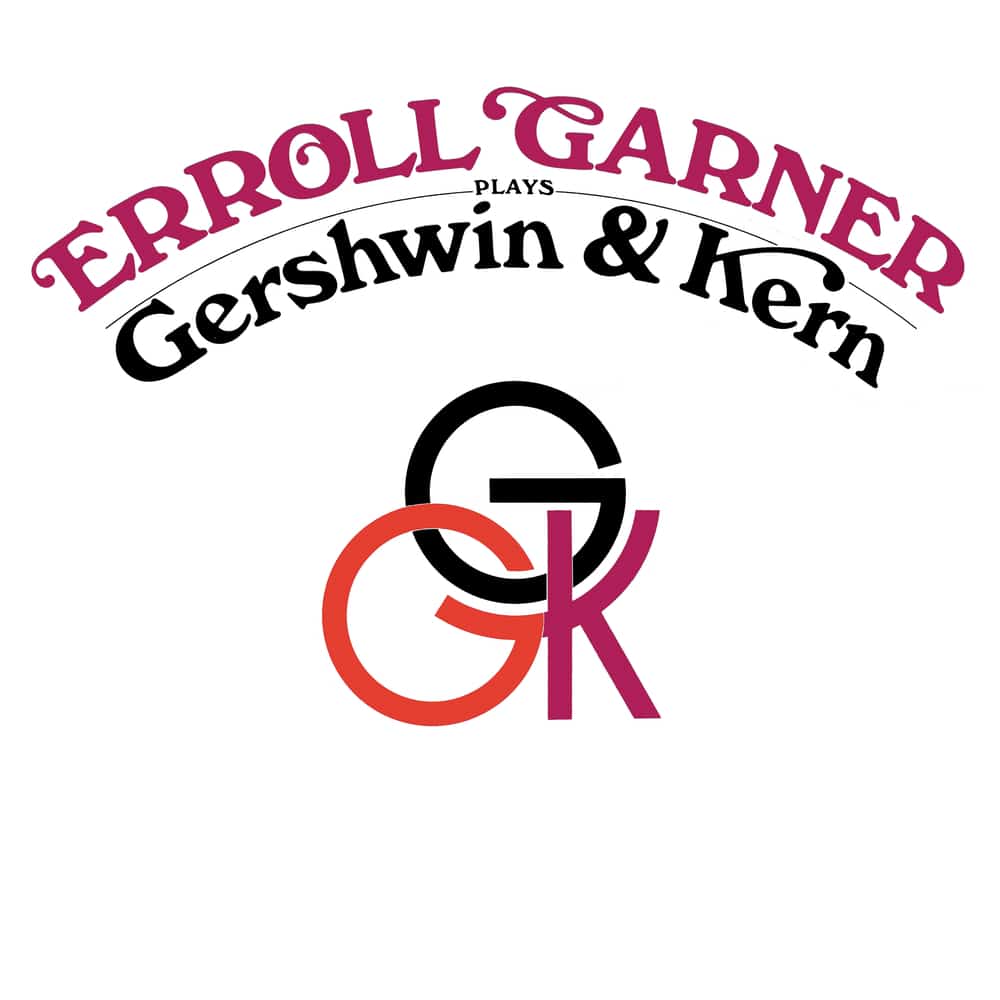 The Erroll Garner Octave Remastered Series represents the heart of Erroll Garner’s recorded catalog. Spanning 12 albums and the last 18 years of Garner’s career, this collection of music is among the most important in the history of jazz. It represents an artist in his prime, with full creative and commercial control of his output following his break with Columbia Records. Gershwin & Kern is the final release in this series.

In his original 1976 liner notes, concert impresario George Wein concluded fittingly, “To put it simply, Erroll Garner is a great musical genius.” On this final album released during Garner’s life, he shows yet again his complete mastery of his instrument and his unmatched ability to interpret songs and make them his own. This newly restored album includes a previously unreleased Garner original, worthy of the two composers to which this album is dedicated.
192 kHz / 24-bit, 96 kHz / 24-bit PCM – Mack Avenue Records Studio Masters