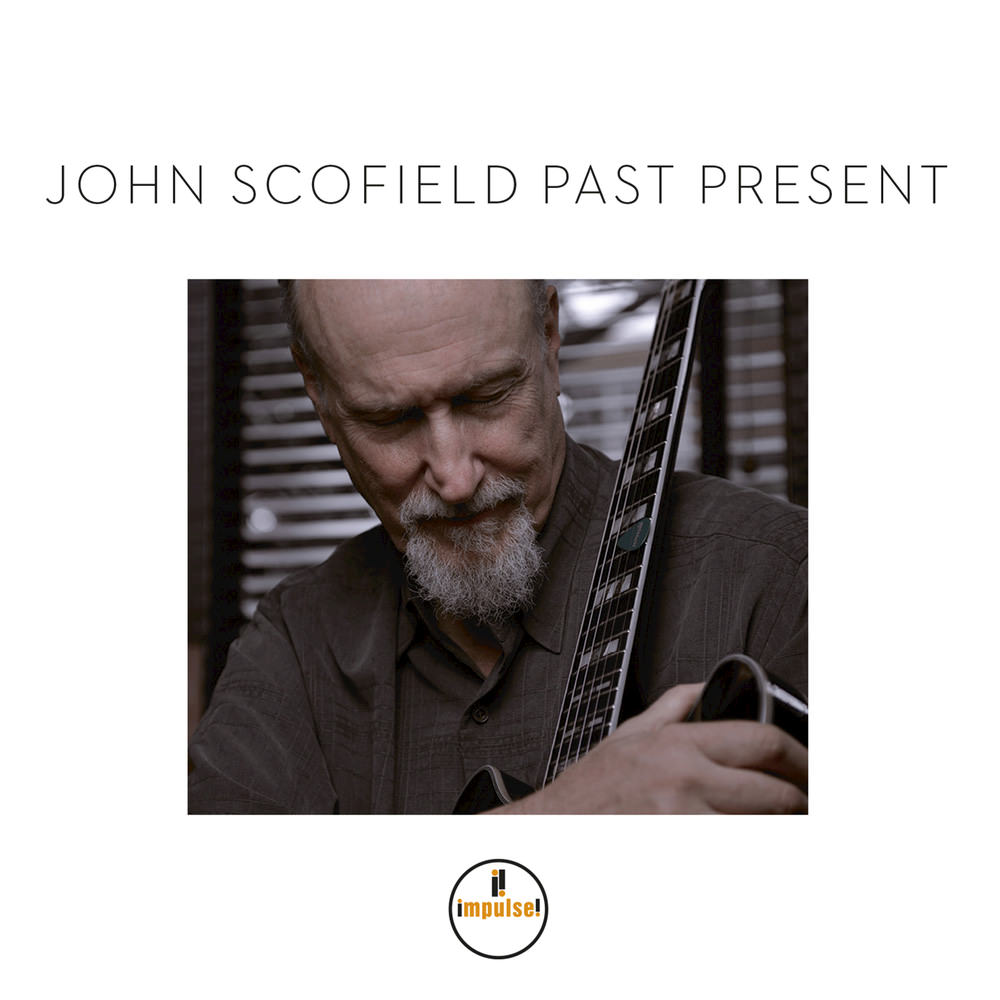 Available in 96 kHz / 24-bit AIFF, FLAC high resolution audio formats
Grammy Award - Best Jazz Instrumental Album, 2015 Grammy nomination - Best Improvised Jazz Solo, 2015 - Past Present "... a welcome reunion of his quartet of the early-to-mid 1990s, an elastic, swinging group ..." - The New York Times Grammy-nominated guitarist and bandleader John Scofield updates his early 1990s quartet of Joe Lovano, Bill Stewart and Larry Grenadier (who steps in for Marc Johnson and the late Dennis Irwin) on the aptly-titled Past Present, which Scofield calls "futuristic blues." One of his most personal albums, with a number of songs written during the illness and death of his son Evan in 2013, Scofield and Lovano craft unison melodies before the two separate then intertwine in invigorating improvisations. "Much of this music was composed during the short period when Evan and his wife were living with us as he was undergoing treatment. He was a constant in my mind. It was a bittersweet, poignant time to say the least. Is Evan only in the past because he’s gone? Not at all. He’s always quite present with me." - John Scofield
96 kHz / 24-bit PCM – Impulse! / UMC Studio Masters