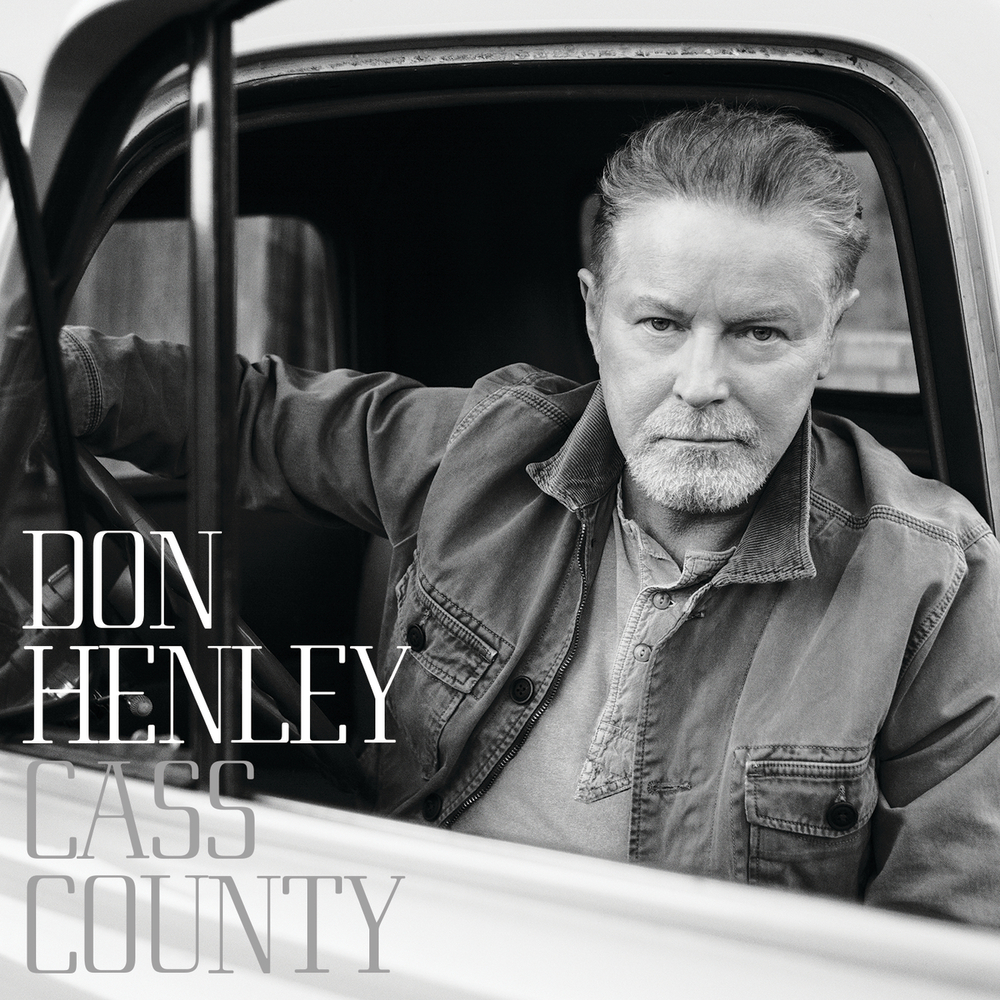 "Four Stars ... the real stars are Henley's finely etched walking wounded and his aged-like-whiskey tenor, which confronts and comforts with equal measure, sometimes in the same scene."
- Rolling Stone

"Many of the songs wouldn't sound out of place on country radio, but the sense of purpose Henley brings to them goes well beyond the feel-good party anthems that have dominated the genre in recent years."
- Los Angeles Times

"Four Stars ... Henley doubles down on a melodic twang somewhere between Lyin’ Eyes and Desperado that establishes his bona fides in the genre ... arguably Henley’s finest solo work and, at its best, music that stands with the Eagles’ finest country influenced moments."
- American Songwriter

Cass County, Don Henley's first solo album in 15 years, is a country-tinged outing named for the county in Texas where he was born. Recorded in Nashville and Dallas, Henley is joined by a list of impressive guests, among them Merle Haggard on the Grammy nominated duet The Cost Of Living. Other guests include Dolly Parton, Martina McBride, Alison Krauss, Miranda Lambert and even Mick Jagger on this material that Henley claims genuinely and sincerely showcases his Southern roots.

"I'm associated with California a lot because of that other band that I play in, but I really and truly was born and raised in Cass County, Texas. I'm a Southerner and a Texan. I have ancestors in Tennessee, Mississippi and Georgia. So this is a natural progression for me. It's not me trying to do the 'Don Henley country album.' It's who I am and where I come from."
- Don Henley
96 kHz / 24-bit PCM – Capitol Records (CAP) Studio Masters