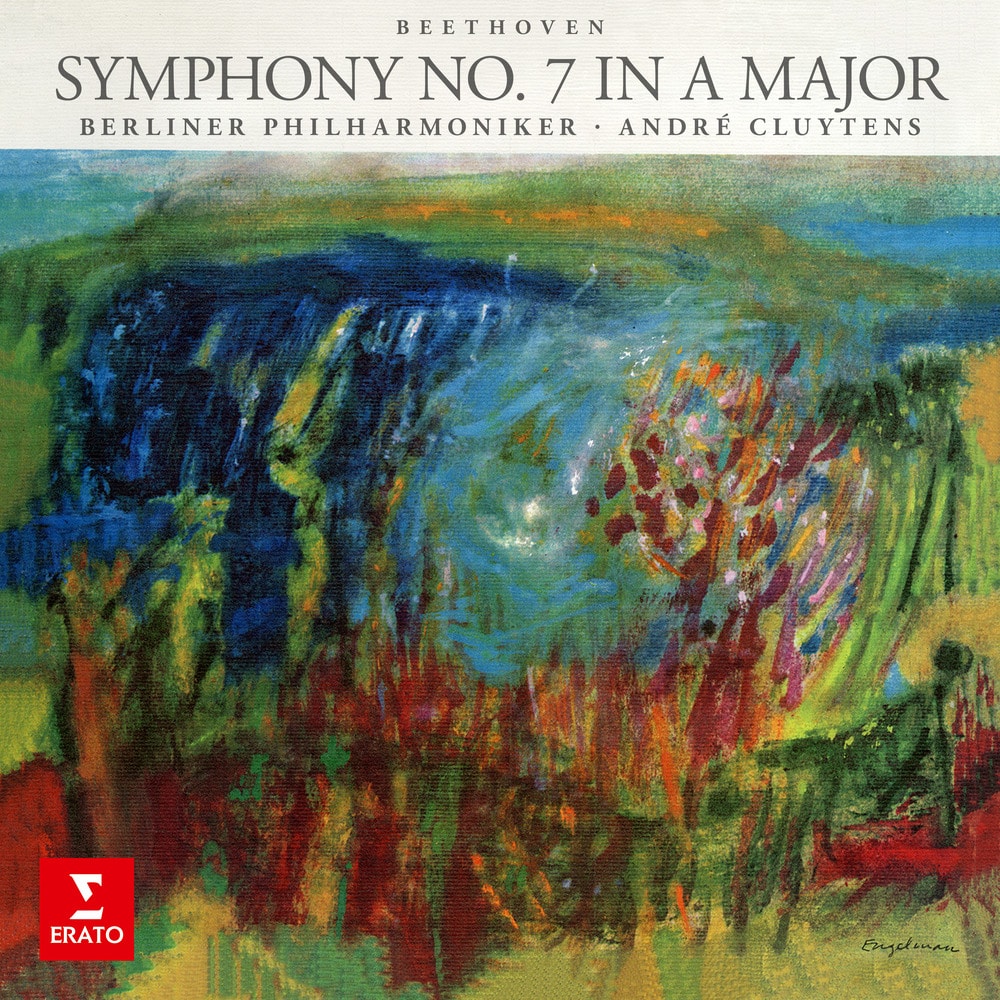 Available in MQA and 96 kHz / 24-bit AIFF, FLAC high resolution audio formats
André Cluytens leads the Berliner Philharmoniker in this stunning legacy recordings of Beethoven's Seventh Symphony, which he wrote while improving his health in the Bohemian spa town of Teplice, and which the composer himself was noted to claim was one of his best works. Beethoven's symphonies, each of them being a masterpiece in itself, represent a certain stage in the composer's life. Beethoven himself said, "Symphonies are the best representation of my true self. I always seem to hear within me the sound of a great orchestra." He only composed nine symphonies but each one is unique and prepares the way for the next. Cluytens was regarded as a highly versatile conductor during his lifetime, especially in his interpretation of Beethoven. While most conductors have placed emphasis on the odd-numbered symphonies and were reserved on the even-numbered symphonies, Cluytens voids this usual distinction.
96 kHz / 24-bit PCM – Warner Classics Studio Masters