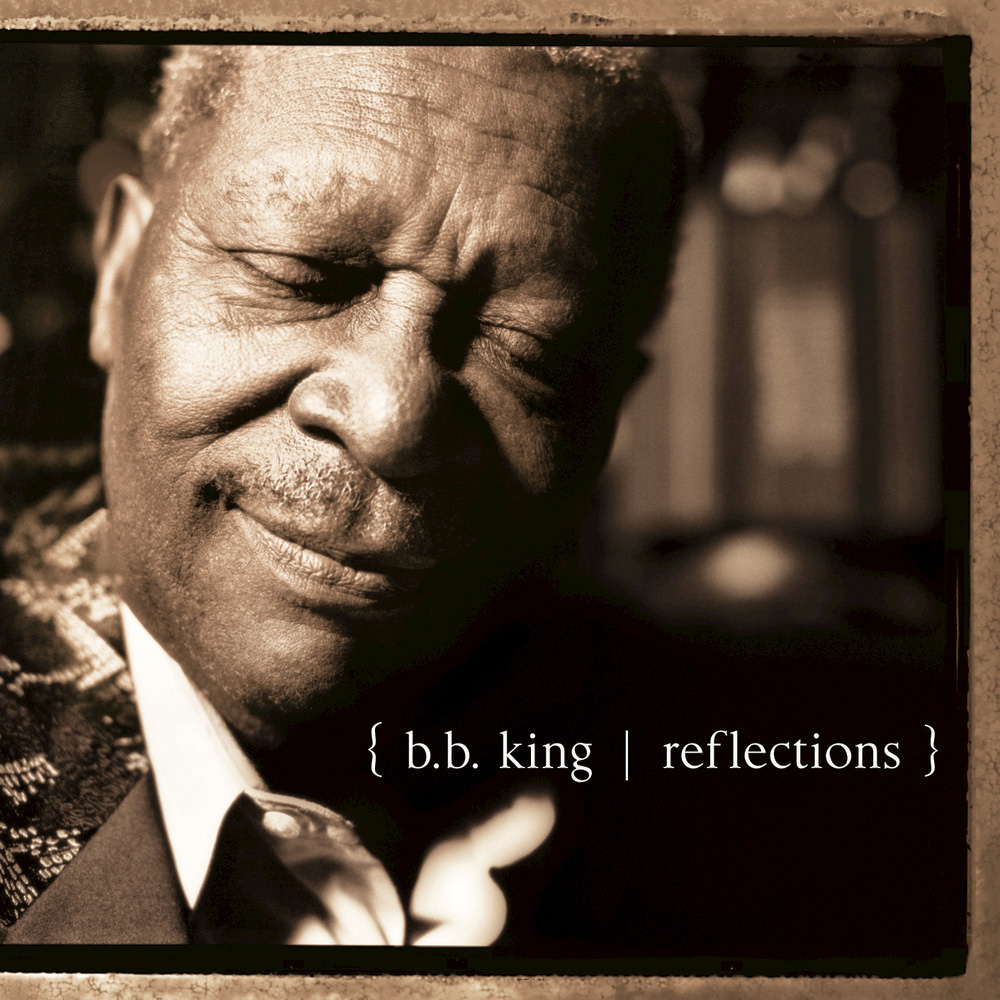 "King wants to make the songs he covers here sound as lovely to the first-time listener as they sound to him, a soulful, perceptive listener who has known and loved these songs for many years ..."
- PopMatters.com

"Still a force of nature at 77, (Reflections is) a classy affair, tilted toward ballads and standards ... his voice opens up wide and glistening notes fall from his guitar ... the band cooks with swaggering big band panache ..."
- Rolling Stone

Released in 2003, Reflections is one of the last original releases from B.B. King during his lifetime. The album, which hit number two on the US blues chart, contains covers of some of King's favourite pop and R&B numbers: songs associated with Louis Armstrong, Nat King Cole and Willie Nelson, along with updated versions of two of his own songs from the 1950s and 1970s. The session musicians here include fellow legend Joe Sample on piano and keyboards, guitarist Doyle Bramhall II, bassist Nathan East and drummer Abe Laboriel Jr.
192 kHz / 24-bit, 96 kHz / 24-bit PCM – Geffen* Studio Masters