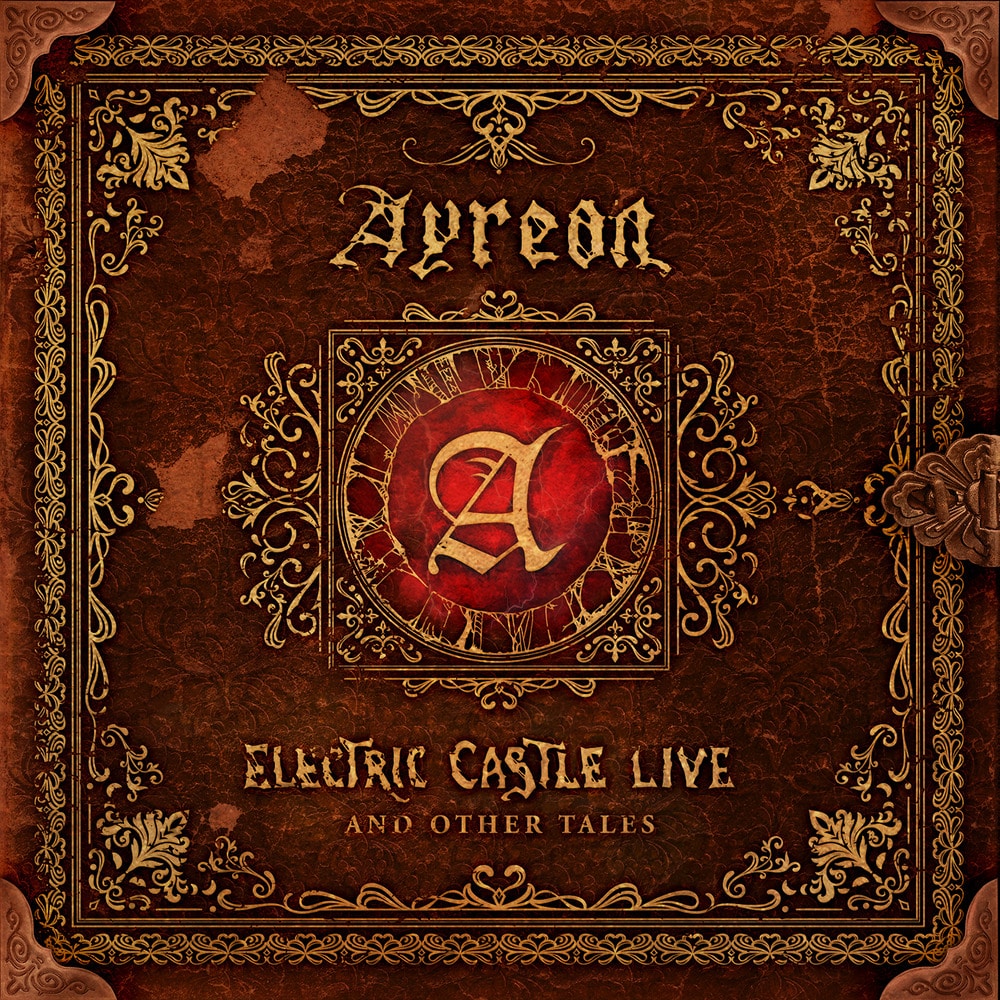 Electric Castle Live And Other Tales

Originally released in 1998, Into The Electric Castle is a classic tale of an epic quest. Set in "no time and no space", it tells the story of eight individuals who are guided by a mysterious voice and tasked with finding the mysterious Electric Castle and discover what's inside. The entire album was performed live, featuring original album singers and musicians, such as Thijs Van Leer, Fish, Damian Wilson, Edward Reekers, Anneke van Giersbergen, and several special guests including Simone Simons (Epica) and Star Trek's John De Lancie as narrator.

The Other Tales are deep cuts from Arjen Lucassen's other projects, such as The Gentle Storm, Ambeon, Stream of Passion, Guilt Machine, Star One, his solo-album Arjen Anthony Lucassen and a very special Marillion cover.