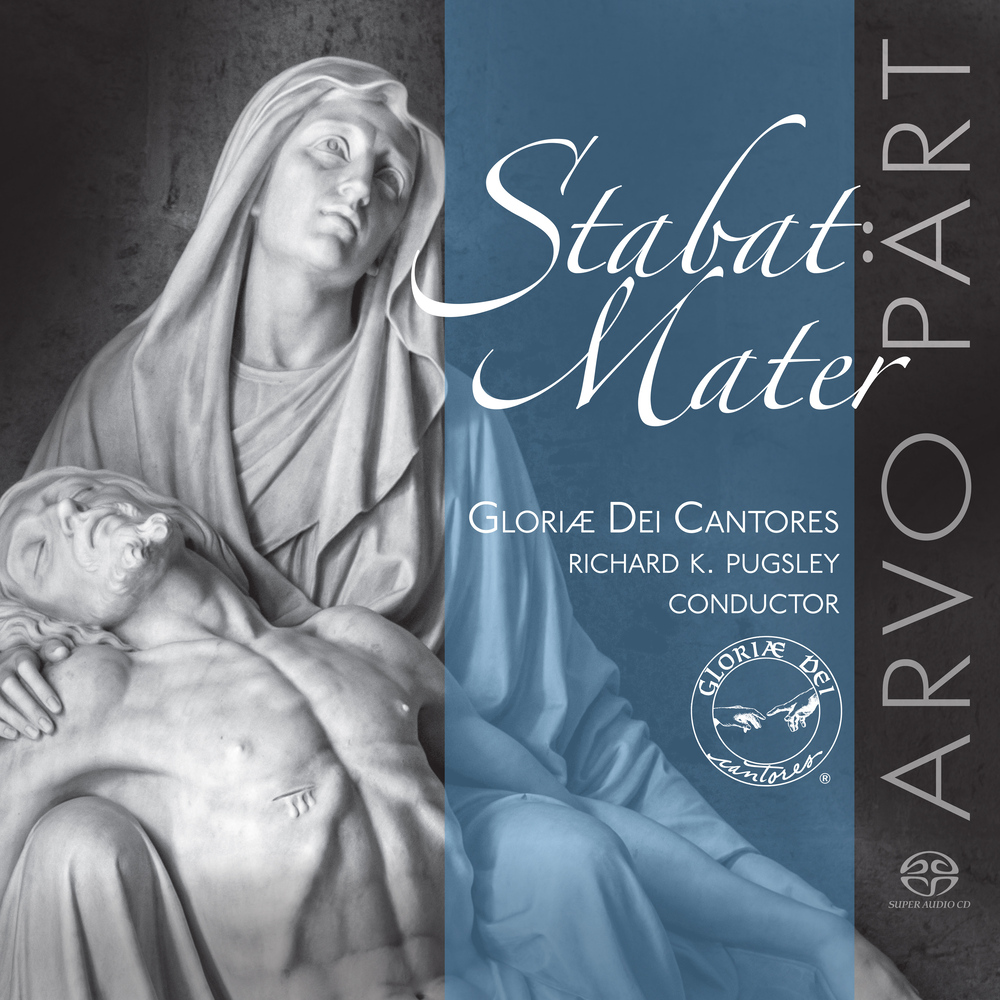 Available in 176.4 kHz / 24-bit, 88.2 kHz / 24-bit AIFF, FLAC high resolution audio formats
“Lovely, pure and radiant.” - Gramophone “Rapturous a cappella passages.” - Chicago Tribune Arvo Pärt’s music is deeply rooted in his profound faith and aims to touch the soul. The expressive beauty and clarity of his music shines through the joyful setting and dance-like rhythms of "Peace Upon You Jerusalem" and the glorious setting of Mary’s words in the "Magnificat". His masterful setting of "L’abbé Agathon" sets the scene of this ancient 4th century story of the chance (or was it?) meeting of the hermit Agathon and a leper. After several testings of the hermit’s patience and his generosity, the leper reveals himself to be an angel, and blesses the hermit Agathon and goes on his way. The final work is one of Arvo Pärt’s largest choral works—"Stabat Mater", written to express the passion, agony and love of Mary at the foot of the cross of her son. Each stanza is set in a contrasting style with instrumental interludes that weaves a texture expressing the text and Mary’s desire to stand with her son through his passion at the cross. Gloriae Dei Cantores (Singers to the Glory of God) holds a passionate dedication to illuminate truth and beauty through choral artistry, celebrating a rich tradition of sacred choral music from Gregorian chant through the twenty-first century. Founded in 1988, Gloriæ Dei Cantores from Orleans, MA, under the direction of Richard K. Pugsley, has touched the hearts of audiences in twenty-three countries in Europe, Russia, and North America, receiving extensive critical acclaim for its artistic elegance, performance authenticity, and compelling spirituality. Distributed in the United States and internationally by Naxos, the choir’s catalog of more than fifty recordings showcases their extensive repertoire, encompassing both masterpieces and rarely performed musical treasures.
176.4 kHz / 24-bit, 88.2 kHz / 24-bit PCM – Paraclete Recordings Studio Masters