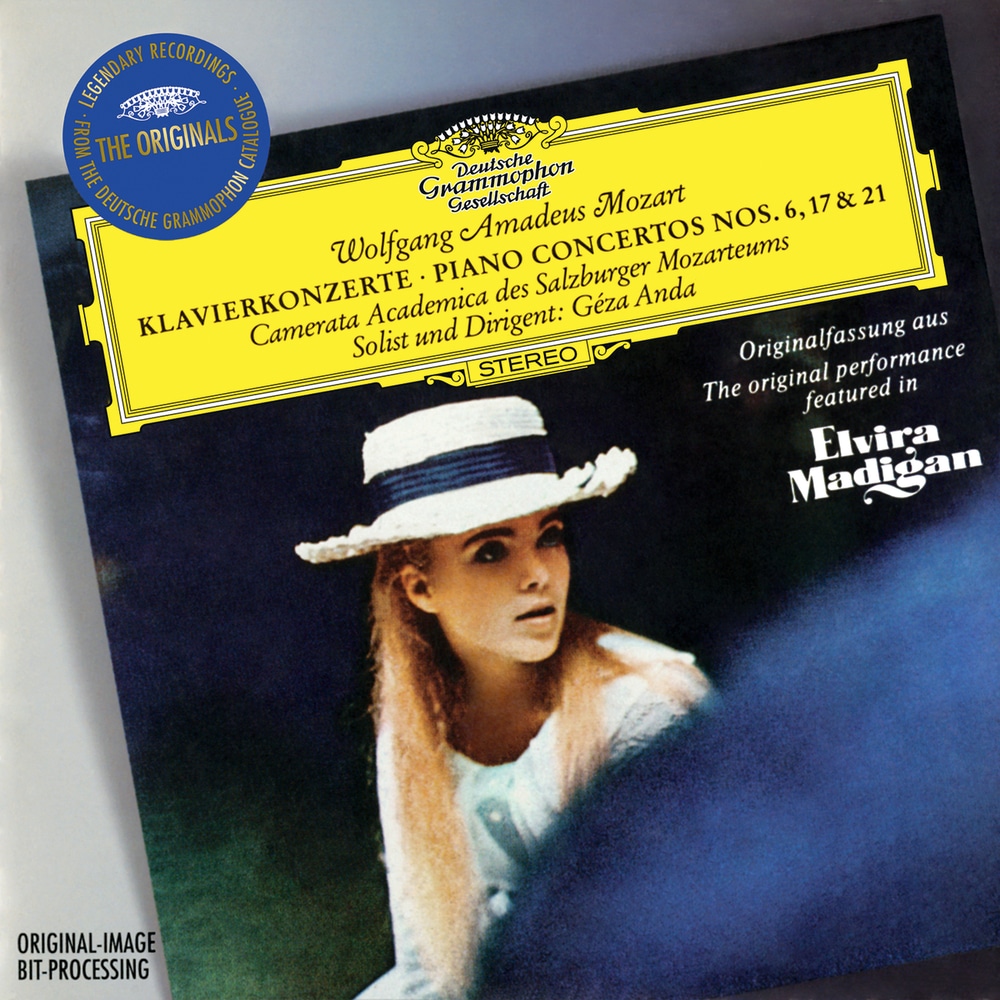 Swiss-Hungarian pianist Géza Anda appears alongside the Camerata Academica des Mozarteums Salzburg for this breathtaking release of Mozart piano concertos. Anda was a celebrated interpreter of classical and romantic repertoire, and is particularly noted for his performances and recordings of Mozart.

This recording comes from the Deutsche Grammophon vault, originally released in the 60s, and is a brilliant reference for modern players and collectors alike. Notably, Anda's performances of the Mozart concerti were the first recordings of the full cycle.
96 kHz / 24-bit PCM – Deutsche Grammophon (DG) Studio Masters