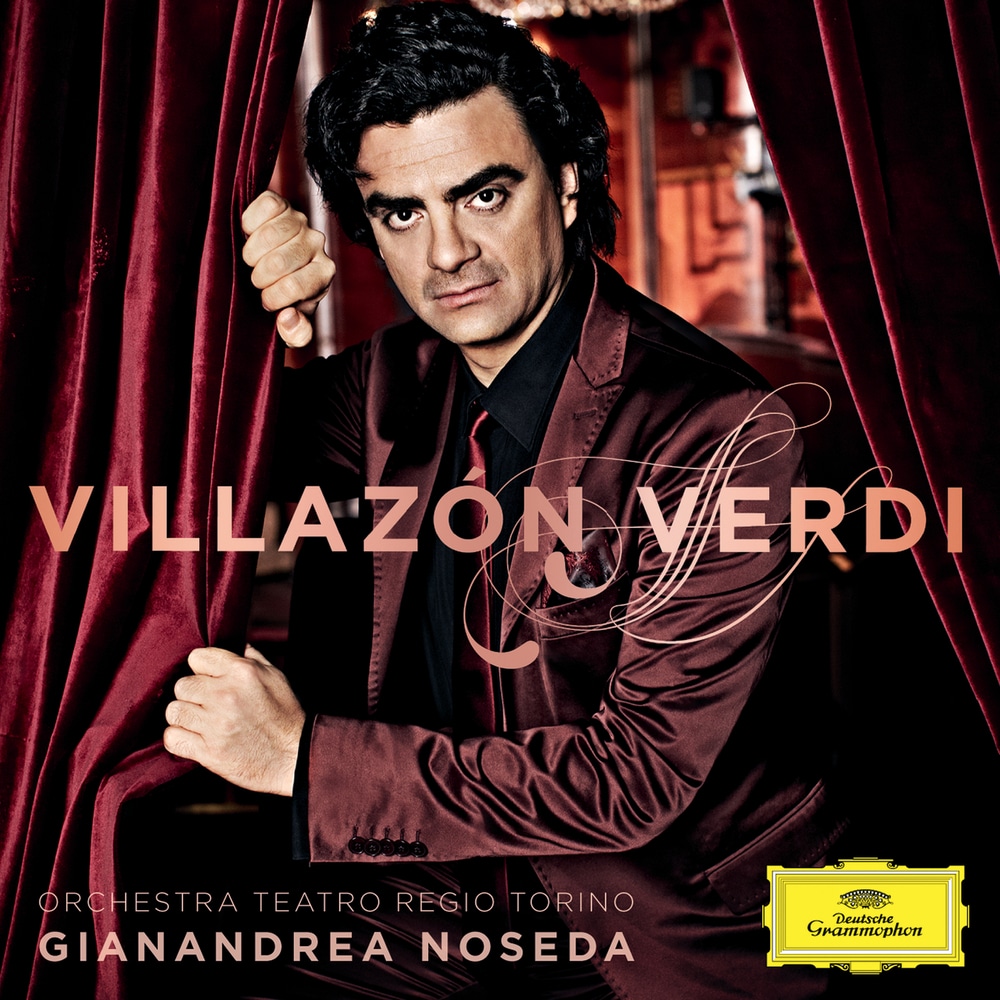 Available in 96 kHz / 24-bit AIFF, FLAC high resolution audio formats
"Villazón has made an interesting choice of programme ... His sense of style and occasion are as unbridled as ever." - Gramophone "... he's singing with feeling; singing an intelligent programme, too, ... Throughout, the greasepaint in Villazón's singing finds a match in the fiery dash of the Orchestra Teatro Regio Torino and its conductor Gianandrea Noseda, always strong on drama, rhythm and colour. And don't miss the Villazón caricature of Verdi inside the packaging: a sweet personal addition to this enjoyable [CD] ..." - The Times (London) Renowned French/Mexican tenor Rolando Villazón releases an exciting recital programme of Verdi pieces, alongside the Orchestra del Teatro Regio di Torino lead by Gianandrea Noseda. Through his uniquely compelling performances with leading international opera companies and orchestras, Rolando Villazón has firmly established himself as one of the music world’s most critically acclaimed and beloved stars. He is among the most versatile artists alive today, maintaining successful careers as a stage director, novelist and TV personality alongside his on-stage activities. His singularly beautiful voice and arresting stage presence have prompted widespread critical praise: The Times has dubbed him “the most charming of today’s divos”, while the Guardian called his artistry “as astonishing as ever, fusing sound, sense and gesture in an uncompromising quest for veracity”.
96 kHz / 24-bit PCM – Deutsche Grammophon (DG) Studio Masters