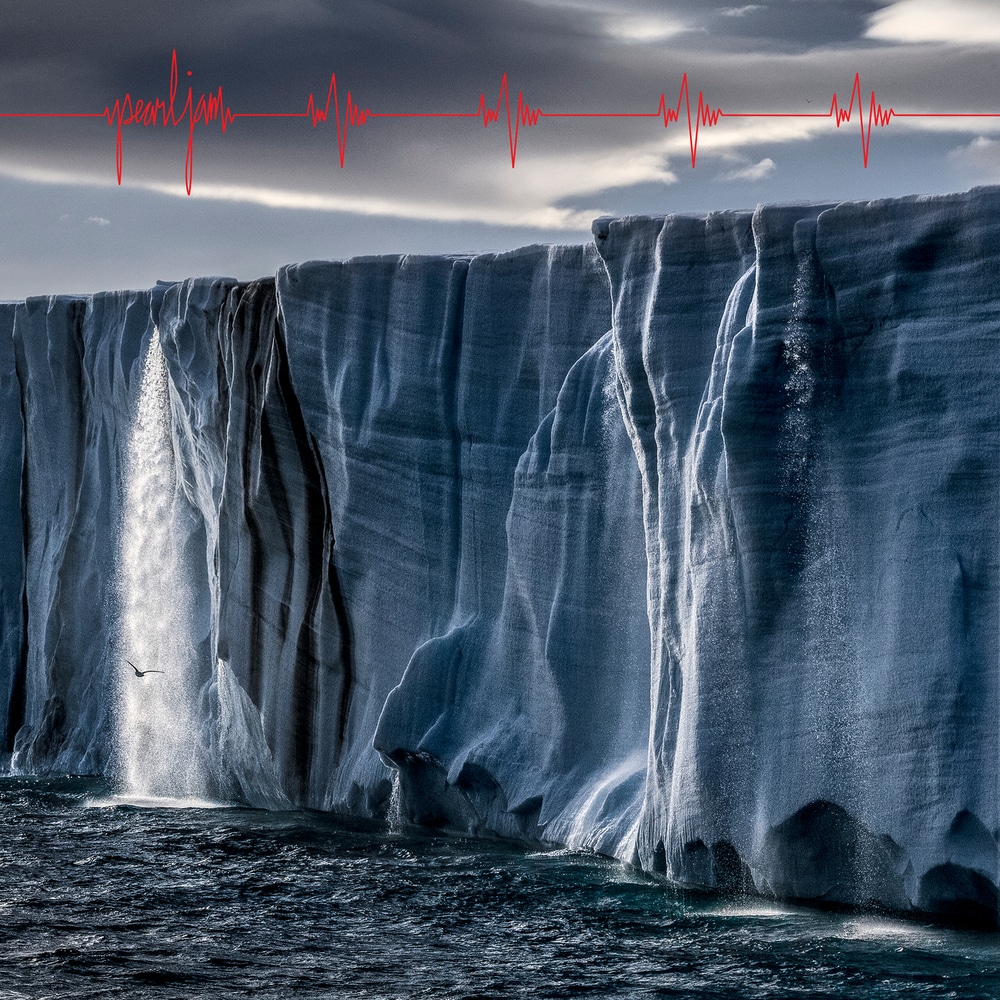 "Gigaton has a little something for everyone. It's a complex, dynamic album full of earnest emotion and subtle humor."
- Spin

"It's Pearl Jam's most incensed album since 2006. It's their most musically inventive since 1998. And, by virtue of its themes, it is their most gravely needed of their entire career. It is, in short, a triumph"
- Kerrang!