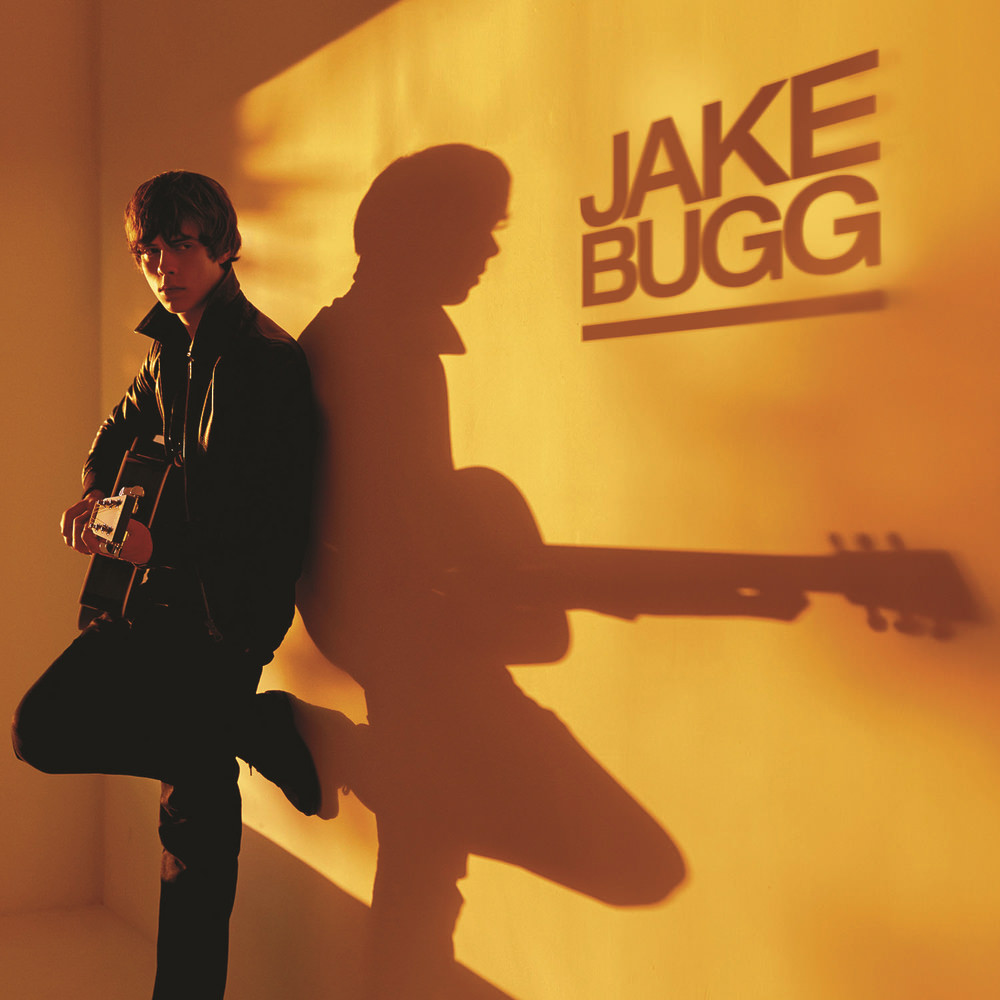 Expertly blending the influence of The Beatles, Bob Dylan and Oasis, Jake Bugg exploded onto the pop scene with his self-titled debut album in 2012. That same year Bugg won a Brit Award for Best British Newcomer as well as the prestigious Mercury Music Prize.
96 kHz / 24-bit PCM – Mercury Studio Masters