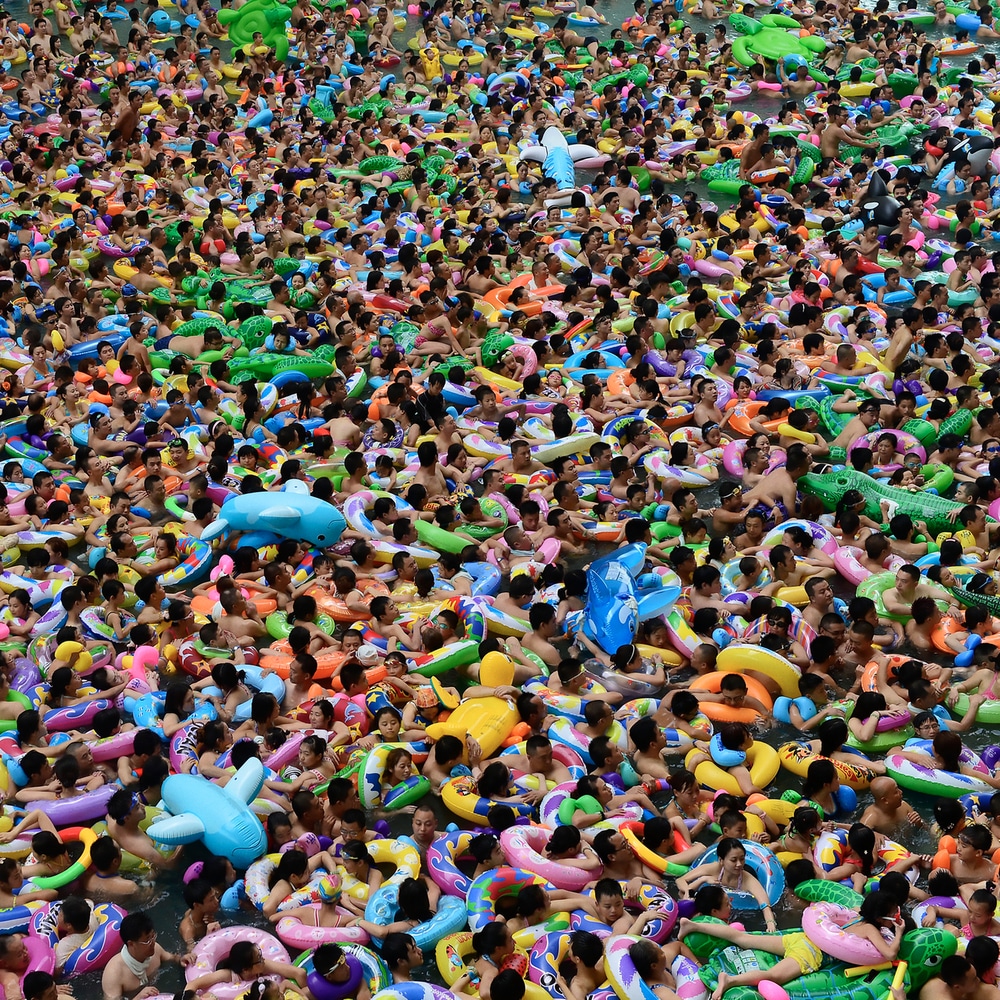 Giants of All Sizes (Deluxe)

"... perhaps their greatest album since their Mercury Prize-winning breakthrough The Seldom Seen Kid."
- The Independent

"[Giants of All Sizes] digs into prog's more disruptive side, the wilful awkwardness expressed by its jarring time signatures, unpredictable shifts and knotty cramp-inducing riffs ... [the album] is richer and stranger than anything they've released since their commercial breakthrough."
- The Guardian

Giants of All Sizes is the eighth studio album by British alternative rock band Elbow. The album has a darker lyrical tone than previous Elbow albums, with singer Guy Garvey's lyrics relating to Brexit, the Grenfell Tower fire tragedy and the deaths of his father and two close friends. Garvey stated that these deaths greatly affected the band and influenced the "darker place" that the album comes from.