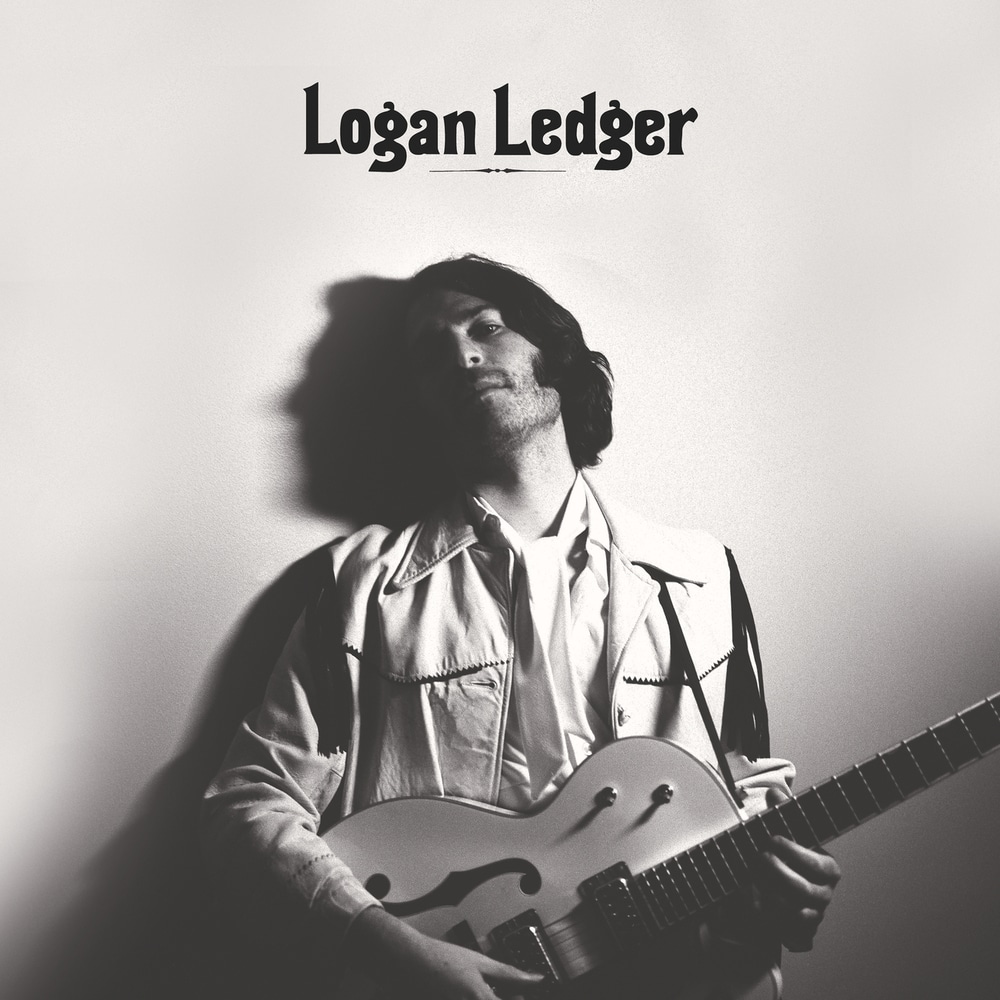 Available in 96 kHz / 24-bit AIFF, FLAC high resolution audio formats
“Drifting in with the fog from the Bay Area, singer-songwriter Logan Ledger is charmingly scruffy at first appearance. But when he lets his voice loose, it’s chill-inducting—his knack for rubbery hard country melodies conjure the ghosts of 50s singers like George Jones.” – Mother Jones Rising Bay-area-bred singer-songwriter Logan Ledger releases his highly anticipated self-titled debut album. Produced by 13-time GRAMMY AWARD winner T Bone Burnett, Logan Ledger embraces the roots of country music while looking through a dark and surrealistic lens—a sound that’s stylistically wayward yet deeply grounded in classic songmanship. Backed by T Bone Burnett, additional support on the album comes from guitarist Marc Ribot (Tom Waits, Elvis Costello), drummer Jay Bellerose (Willie Nelson, Jackson Browne), bassist Dennis Crouch (Loretta Lynn, Dolly Parton) and guitarist/pedal steel player Russ Pahl (Kacey Musgraves, Tyler Childers). Ledger says of working with Burnett: “We were pretty much on the same page when it came to what kind of album we were going to make: something that drew from the traditional folk and country music I’ve loved since childhood, but with a good portion of rock and roll and psychedelia thrown in. I’ve always believed that in order to create something new with purpose, one must be steeped in the past and work from within the tradition. This record represents the manifestation of so many of my lifelong dreams about music.”
96 kHz / 24-bit PCM – Rounder Studio Masters