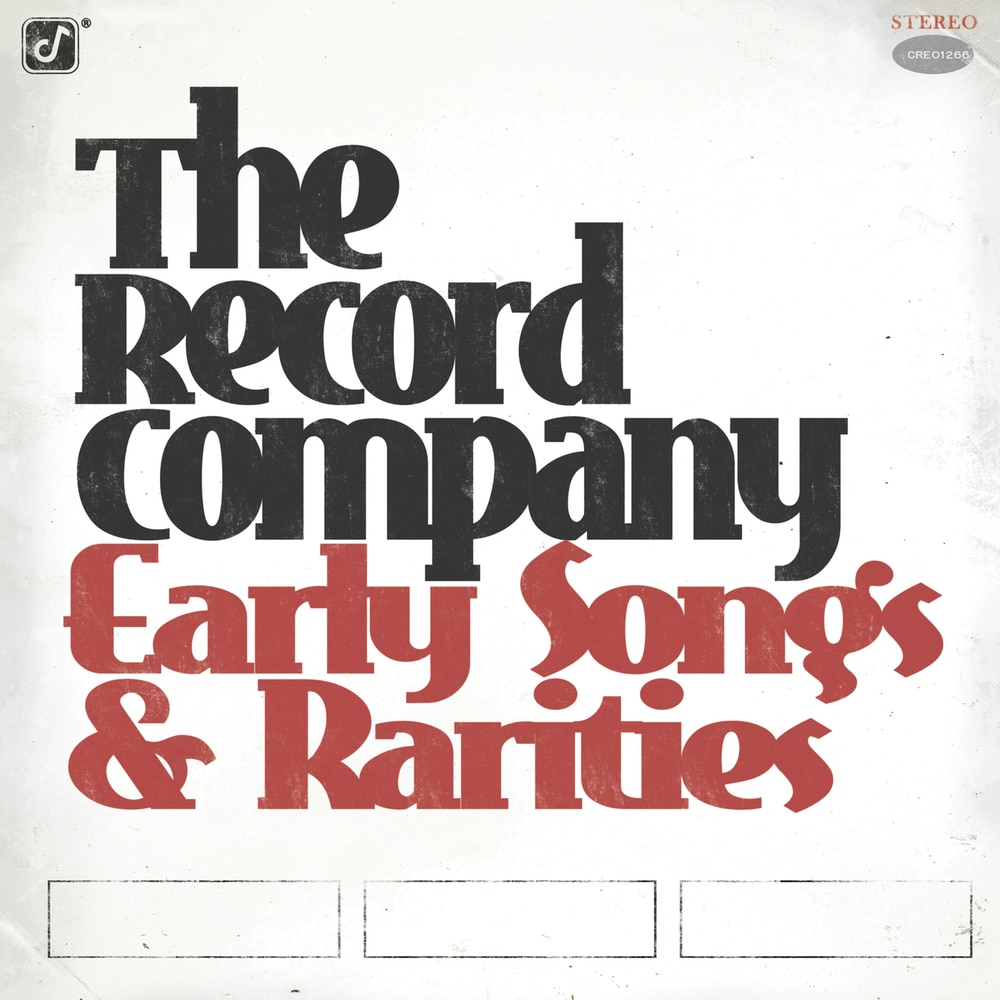 Available in 48 kHz / 24-bit AIFF, FLAC audio formats
“After that first album, everything just got amplified,” says Chris Vos singer/guitarist for The Record Company. “Our lives got crazier and bigger and more complicated in the best possible ways, and our sound and our songwriting just naturally grew alongside that. We’re the same people we always were, but The Record Company isn’t just three guys in a living room anymore.” By now, The Record Company’s story is a well-known one: a trio of musicians grit it out on their own for years in bars and clubs, join forces in LA, set up some microphones in a living room, and cut an album that turns their world upside down. Celebrating their storied career, The Record Company have now released Early Songs & Rarities – a compendium of gems from throughout the band's career that have not previously been released.
48 kHz / 24-bit PCM – Concord Records Studio Masters