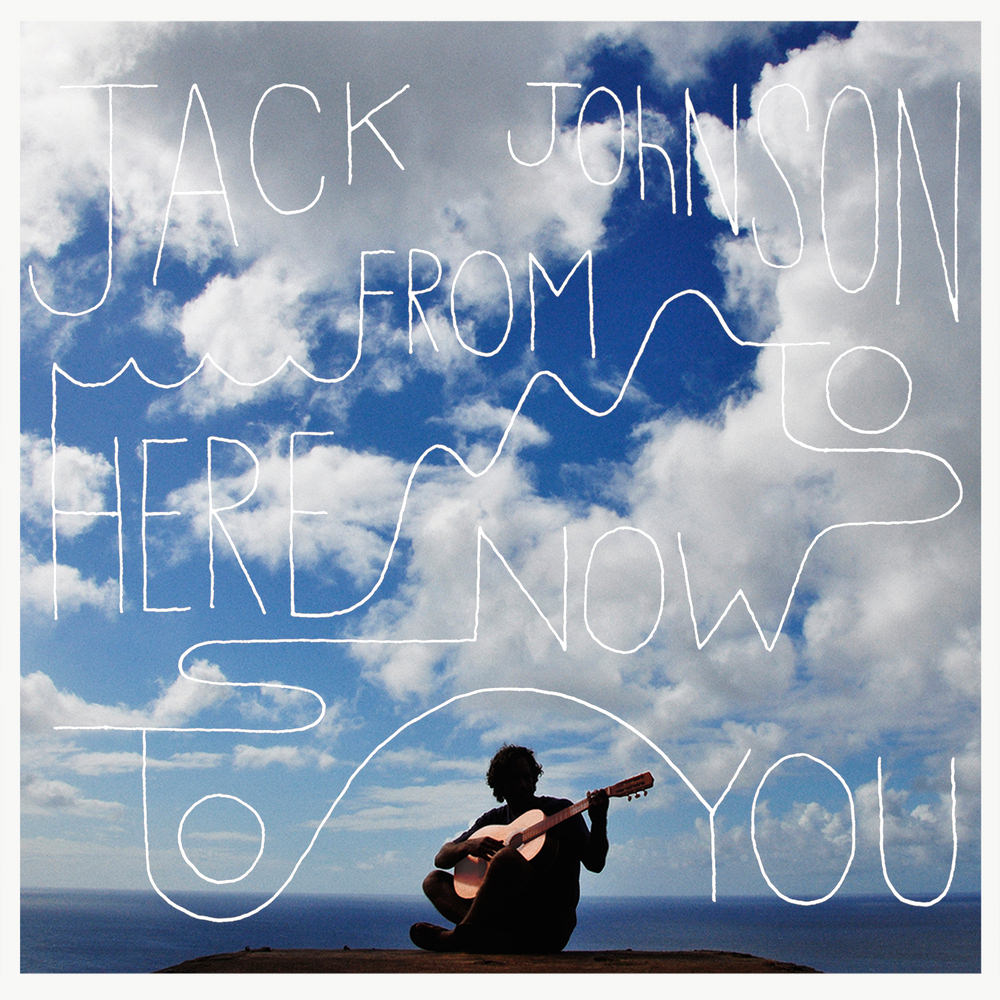 From Here To Now To You

"... some of the crispest songs he's ever written."
- Rolling Stone

Jack Johnson, born and raised on the north shore of Oahu, was a champion surfer and filmmaker before storming the music scene with his soulful brand of simple pop. This, his sixth album, comes on the heels of immense commercial success and is produced by former Beastie Boys producer Mario Caldato Jr.
96 kHz / 24-bit PCM – Brushfire Records, Inc. Studio Masters